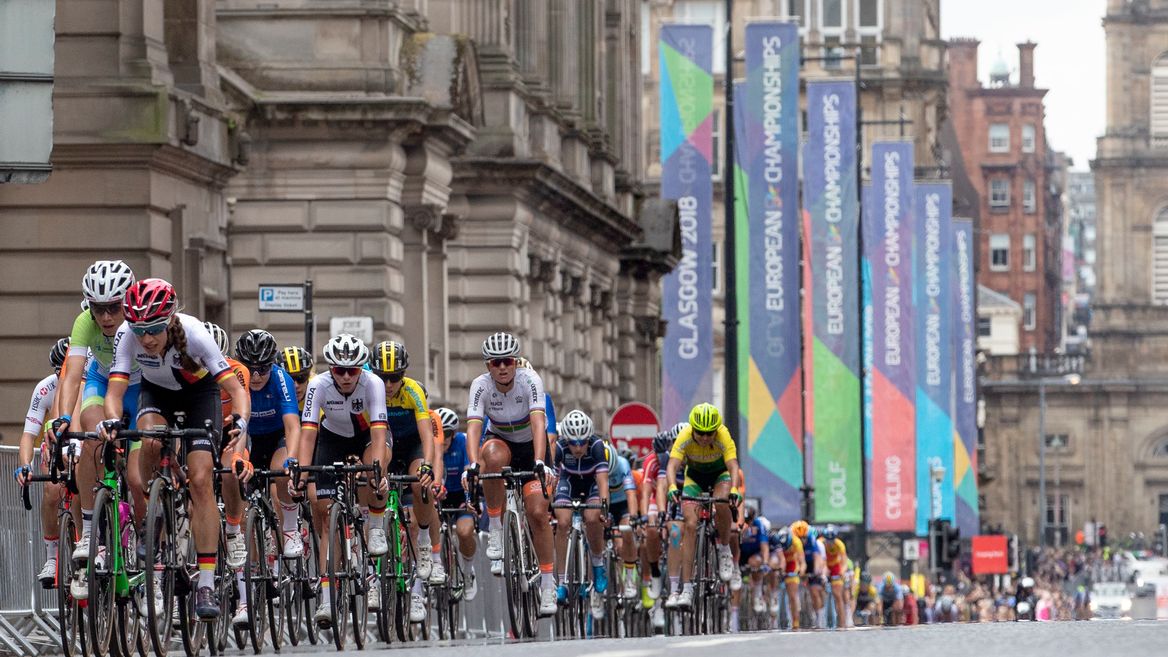 Cycle journeys to and from Glasgow city centre have more than doubled in less than ten years, according to new data collected by the council’s Sustainable Transport team.

Figures based on the annual count of people cycling past 35 locations around the city centre area show that travelling by bike has gone up by 111% between 2009 and 2018. 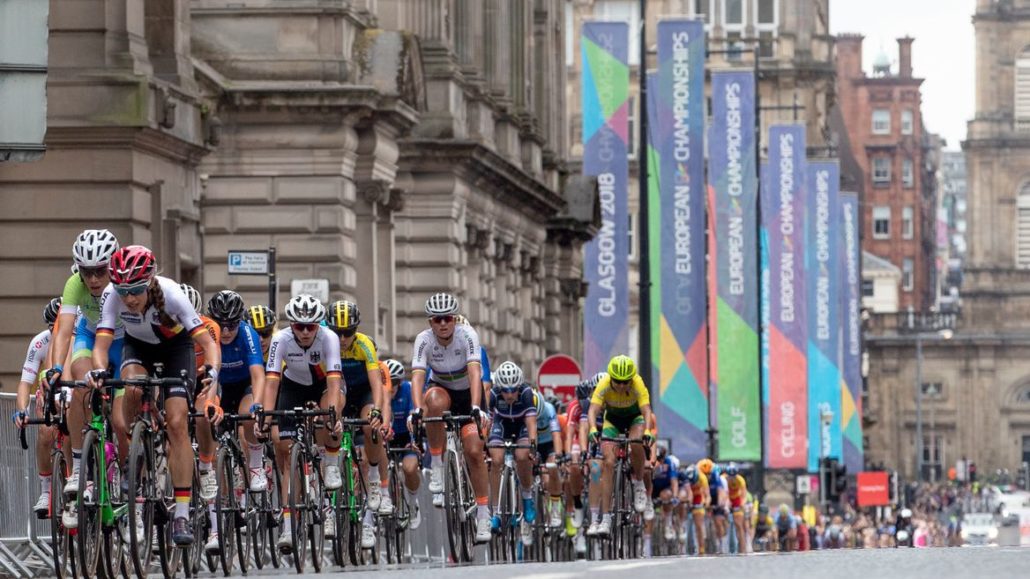 The substantial increase in cycling can be attributed to a greater awareness of the health and economic benefits from cycling as well as a range of improvements to the city’s cycling infrastructure.  These include enhanced routes, greater availability of cycle parking and the introduction of the cycle hire scheme as well as widespread support for the promotion of cycling as a viable active travel option.

Councillor Anna Richardson, City Convener for Sustainability and Carbon Reduction, said the figures provided concrete evidence that cycling is growing in popularity in Glasgow.  With new cycling infrastructure such as the £6.5m South City Way due to be completed in the near future as part of the ambitious, overall City Way initiative, Councillor Richardson believes there is huge potential for the figures to grow even further.

She said: “These figures give us solid proof that cycling is on the rise in Glasgow.  Our investment in cycling infrastructure is clearly paying dividends, and the Avenues and City Ways projects will provide a significant increase in the number of safe, protected routes across the city.

“There is strong public support for more, safe cycling infrastructure in the city and also for more people to take up cycling. Our plans aim to tap into the potential for further growth in cycling in Glasgow.

“The recent Connectivity Commission reports also shows that it is vital that we have a substantial shift to more sustainable forms of transport to protect the health and vitality of the city. Cycling must have a key role in the city’s future transport network.”

The most popular locations for people travelling on bike to and from the city centre are:

The most popular locations for people travelling on foot to and from the city centre are:-

A new suite of automatic cycle counters have now been introduced at 22 key locations around the city centre cordon.  This will now provide information on cycle journeys in an out of the city centre 24-hours a day on 365 days a year.  Further counters will be installed as the infrastructure projects in these areas are completed e.g Sauchiehall Street (Avenues Project).