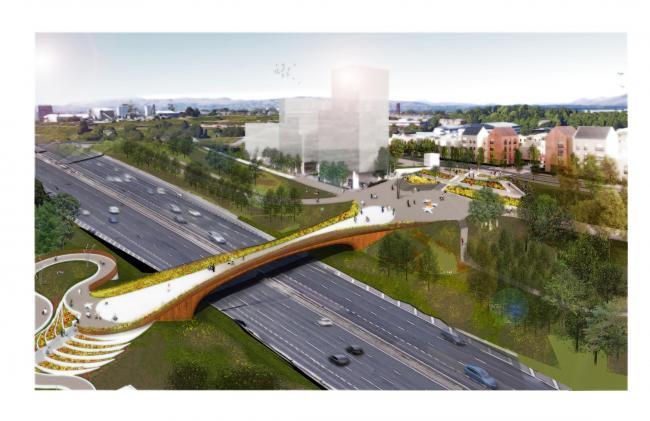 Plans to build a city-wide network of active travel infrastructure for all parts of Glasgow have been unveiled.

Released as part of a new strategy to promote active travel in Glasgow, the plans will add 270km of high quality cycleways and improved footways along main roads in Glasgow.

Intended to support a crucial shift to walking, wheeling and cycling as part of the wider effort to reduce the city’s carbon footprint and improve air quality, the new network will be designed to ensure easy access to safe, segregated routes from homes, schools, key amenities and cultural destinations throughout the city.

Based upon a vision that active travel becomes the first choice for everyday journeys, the network is to be created with the aim that schools are within 400m of the main active travel routes while no home is more than 800m from segregated cycling infrastructure.

With key routes such as the South City Way in development and Garscube Road already in place in the city, and plans to develop further Avenues throughout the city centre in line with the successful completion of the Sauchiehall Avenue, it is anticipated that the new active travel network will allow anyone who cycles to reach most of the city within 30 minutes and almost all of the city within an hour.

Councillor Anna Richardson, City Convener for Sustainability and Carbon Reduction, believes the vision for the city network builds upon significant progress already being made in Glasgow on active travel.  She sees a city network of active travel infrastructure as the key to encouraging a widespread shift to walking, wheeling and cycling as the preferred mode of transport for increasing numbers of people.

Councillor Richardson said: “Safety is the number one reason for people being discouraged from using active travel and in particular, cycling.  The existing network is expanding and the Spaces for People project helped show the appetite for change. By creating a network of cycle lanes and associated footways that reaches into every corner of the city we will maximise the opportunity for active travel to be the first choice for everyday journeys.

“By having an active travel network easily accessible to every home and school across the city we can start to turn around a situation with half of the vehicle journeys in Glasgow are less than 3km. By reducing our reliance on private vehicles for getting about Glasgow we can begin to reduce the carbon impact of our transport system. Encouraging a shift to the most sustainable form of transporting available to us can make a major contribution to Glasgow’s effort to tackle climate change. “

It is intended the active travel strategy will sit alongside the council’s recent Liveable Neighbourhood’s Plan, which also seeks to reduce dependency on private cars by improving access to local centres and the range of services people rely upon on a daily basis. Taken together, the two strategies will seek to identify opportunities for improved active travel by making better use of existing routes along canals, rivers and old railways.

The active travel strategy also provides a focus on training and education within schools but also looking to target groups that are under-represented or disengaged from walking and cycling.  This will tackle the barriers that large numbers of older people, people at risk of deprivation and people from ethnic minority groups face to this cheap and healthy form of transport.

It estimated the envisaged network would cost an estimated £470m and work to engage with the Scottish Government has begun on access financial support from the national active travel budget.

The active travel strategy was presented in a paper to the Environment, Carbon Reduction and Sustainability Policy Development Committee.

For full details of the committee papers on the active travel strategy can be access through this link.

The strategy will be subject of a public consultation starting in mid-October. 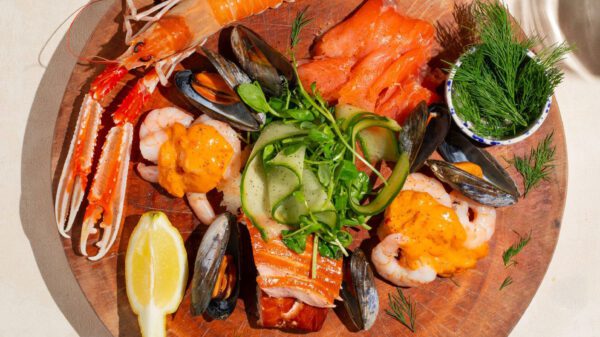 This week, The Clydeside Distillery announces a new partnership with successful catering company, Kitchenetta. Featured within the distillery cafe, Kitchenetta will allow guests to... 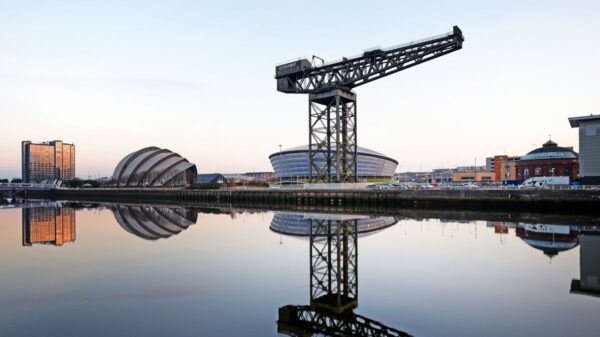 Children from 26 routes in North Lanarkshire were left without bus transport for the first day of term on Wednesday, with that total rising to 31...

A body has been found amid the search for a missing Lanarkshire man.

Police are dealing with an ongoing raid in Glasgow city centre this afternoon.