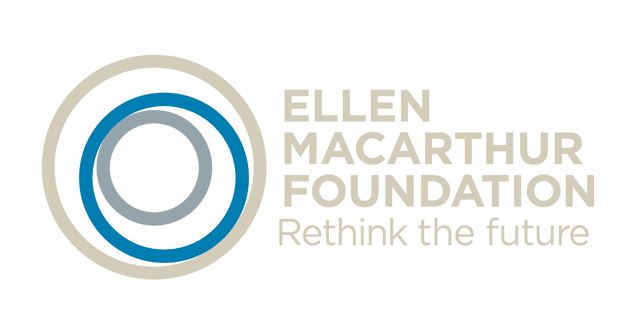 Glasgow has joined the Ellen MacArthur Foundation’s network, as a Partner.

The council worked closely with the Ellen MacArthur Foundation to develop the route map and the document sets out a framework and action plan to allow Glasgow to embrace a sustainable economic future.

The circular projects are intended to change city-wide economic practices from the current culture of the throwaway society; addressing the linear ‘take-make-waste’ system in favour of developing a circular system where waste is eliminated, resources are circulated, and nature is regenerated.

The Ellen MacArthur Foundation develops and promotes the idea of the circular economy, engages and inspires key actors (including city governments) to mobilise solutions as scale around the world. The Foundation’s Network includes some of the largest corporations in the world including H&M, IKEA and Unilever as well as some of the world’s largest cities including London, New York City and São Paulo.

The Network programme is designed to foster collaboration, enable knowledge exchange and offer evidence-based circular economy insights, for example how it can contribute to solving global challenges like climate change and biodiversity loss.

Glasgow City Council joins the Network for an initial period of two years. Circular Glasgow, an initiative with the Glasgow Chamber of Commerce, will also be part of the city’s partnership with the Foundation.

Councillor Angus Millar, Climate Convenor said: ”Being invited to join the Ellen MacArthur Foundation is a fantastic opportunity for the city. The charity will work with us in different ways including continuing to help us promote the idea of a circular economy in Glasgow and developing research for the council and stakeholders to use in decision making.

“They will also convene key urban decision-makers towards action and demonstration projects, for the city to be involved in. The Foundation will support us by providing access to circular economy experts, other network members and access to best practice, from all around the world.

“This partnership is a progressive move towards our ambition to become a circular economy by 2045.”

Joss Bleriot, Executive Lead for Cities at the Ellen MacArthur Foundation said: “We are very happy to welcome Glasgow to the Foundation’s Network. The circular economy presents a clear framework to tackle the root causes of global challenges like climate change, material consumption and waste. Cities, like Glasgow, are critical levers in driving system change way beyond their boundaries.

“As a future-facing city with a rich industrial heritage, Glasgow can be a leading light in reimagining how we produce and consume resources and ensure our urban centres are more inclusive, resilient and thriving. We are pleased to be playing a part in supporting Glasgow’s ambitious COP 26 legacy.”