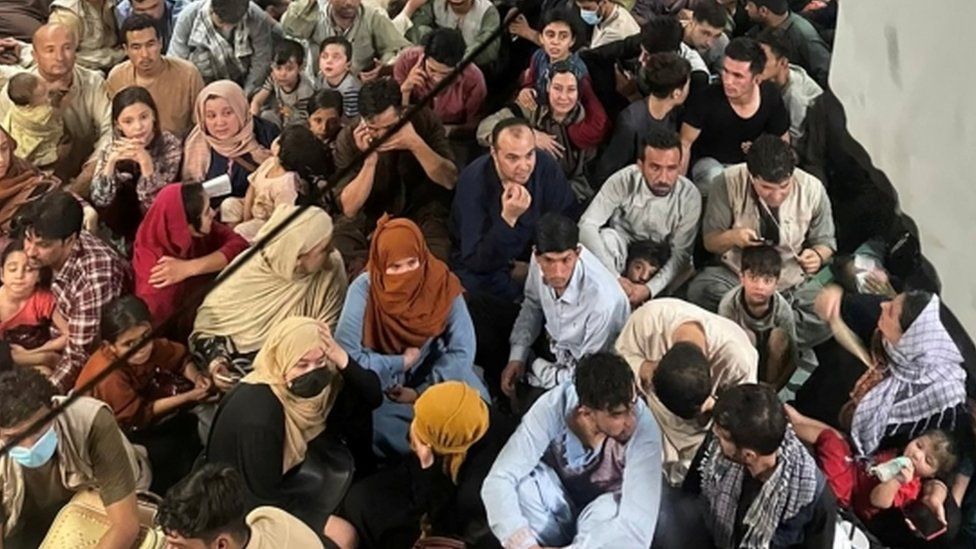 Glasgow is currently providing a safe haven to 62 refugees fleeing Afghanistan and stands ready to assist other people evacuated as part of the humanitarian effort.

People who worked with the UK authorities over the past 20 years and their families have been arriving in Glasgow since June.

The city’s new residents have already been granted refugee status by the Home Office under a pre-existing scheme for people who worked with British Forces – including interpreters – this means they have permission to live permanently in the UK. Asylum seekers who come to the UK as part of the wider humanitarian effort will have to apply for Leave to Remain from the Home Office.

In the past few months, Glasgow’s Health & Social Care Partnership has helped the refugees, including 24 children, find accommodation and settle into their new lives in Scotland.

Cllr Layden called for immediate action from the UK Government to allow the city to put in place support similar to that to Syrian refugees fleeing their country’s civil war.

She said: “Glasgow has a proud record of welcoming people who have escaped conflict and persecution. We saw that most recently with the refuge and support Glasgow and other Scottish local authorities provided to the Syrian men, women and children who fled the horrific civil war in their country.

“And we saw how the solidarity and support we provided helped those traumatised to settle in their new environment.

“The images we are now seeing of events unfolding in Afghanistan are harrowing. We should all be concerned about the implications of the Taliban takeover of swathes of Afghanistan on human rights abuses and persecution of those they perceive to be their opponents.

“The UK Government has to step up to the plate. They must mobilise an Afghan programme with funding for local authorities and third sector organisations to support, similar to that put in place for fleeing Syrians, and do so immediately. Glasgow is already sheltering 24 Afghan families, and we stand ready to offer whatever additional support we can.”

The relocation arrangement for refugees is entirely separate from the asylum dispersal scheme which was paused to Glasgow during the pandemic. The council and health and social care partnership await urgent discussions with the Home Office to discuss making an exception for asylum seekers fleeing persecution in Afghanistan. 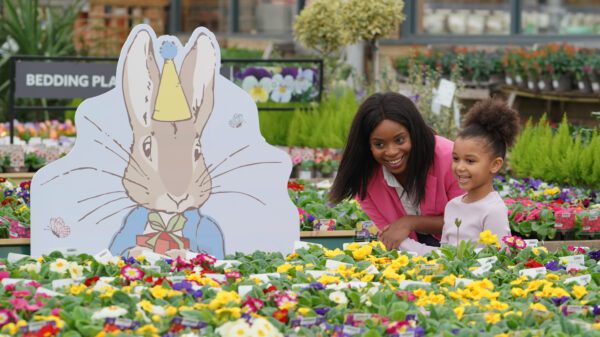