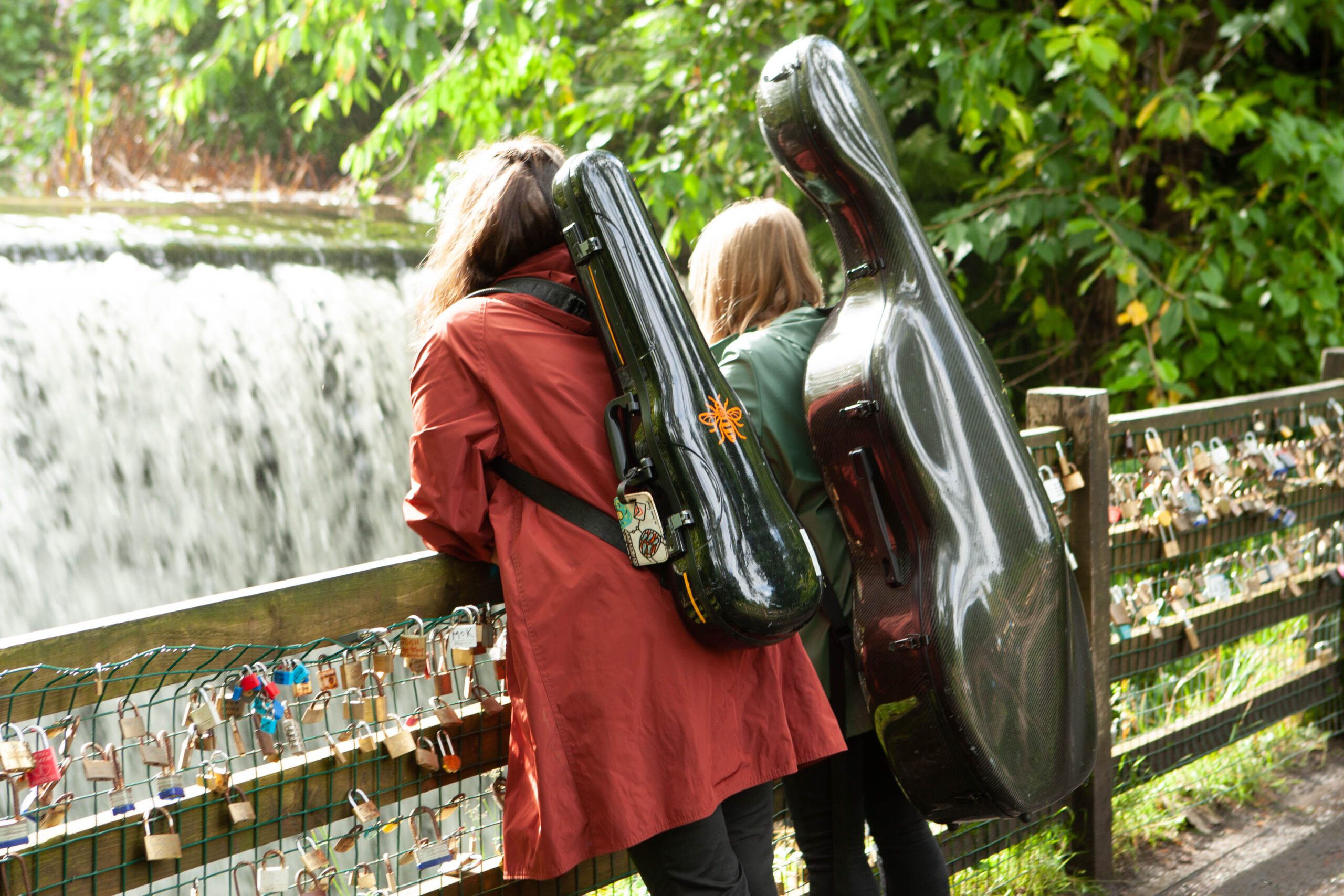 24 Glasgow-based projects are sharing in over £300,000 of Scottish Government and National Lottery funds through Creative Scotland in the latest round of Open Fund awards.

A new radio series and platform for Scottish hip hop from host Delaina Sepko; an online resource addressing the needs of writers with a disability and a range of creative projects responding to the climate emergency in the run up to COP26 are among 45 projects across the county to be awarded over £732,000 last month.

These funds are supporting a diverse range of creative people, projects and organisations across Scotland to adapt and respond to the current changing circumstances brought about by Covid-19 and helping to sustain creative development at this challenging time.

The Scottish Hip Hop Show is a radio series and platform for Scottish hip hop that will showcase artists who are contributing to and pushing forward the vibrant scene in Scotland. Broadcast via FM and online transmissions, this series’ debut will introduce new listeners to the diverse people and styles of hip hop in Scotland.

Series Producer and Host Delaina Sepko said: “Hearing from the artists themselves, this series will challenge the idea that Scottish people can’t rap, shouldn’t do it in their regional accents and explore why Scottish hip hop is still marginalised despite its almost 40-year contribution to the world’s most popular and profitable musical genre.

“The broadcast element of this series will allow artists to share their experiences, thoughts and work in their own words, but the online and outreach aspects will greatly improve listenership and, ideally, interest in one of Scotland’s most vibrant and productive music genres.”

The Disabled Writers Network Scotland has plans to create a new online resource specifically addressing the needs of writers with a disability, who often find it difficult to attend writing workshops or readings by other authors.

Glasgow-based string duo Sequoia’s Water Music: Source to Sea is a musical imagining of the journey taken by a raindrop as it travels along Scotland’s waterways. Field recordings, new commissions and existing works by Bach and contemporary classical and folk composers will combine with film and photographic material, creating a sonic/visual immersion in one of Scotland’s most iconic natural resources.

Sequoia cellist Sonia Cromarty said: “This National Lottery funding will allow us to realise our artistic vision for this project. With COP26 coming to Glasgow in November, we’re looking forward to reaching out to audiences through music to nurture an appreciation of the role that water plays in all our lives and highlight the importance of safeguarding it.”

Sherlock comments: “The piece will aim to create a highly satirical, entertaining and thought-provoking experience about the toxic personalities and systems contributing to the biggest challenge of our times.”

Feminist Exchanges for Climate Action will comprise of a series of events in the run up to and during COP26, connecting ideas of feminist economics with climate activism through creative workshops, live events and a short film.

This will include a participatory game of Feminist Economic Co-operative Football in Caithkin Park, followed by a series of film screenings at GAMIS Picture House in Govanhill in the run up to COP26. In addition, a series of engagement activities will be delivered at Glasgow Centre for Contemporary Art, a hub for creative activity during COP26.

Iain Munro, CEO, Creative Scotland said: “We are committed to supporting a diverse mix of artists and creative groups through the Open Fund, in communities across Scotland. Many of the projects supported will spark a timely discussion over issues such as climate change, as well as a commitment to greater inclusion of underrepresented groups in the arts.”

“Thanks to the generosity of National Lottery players, who raise £30 million for good causes across the UK every week, and funding from the Scottish Government, these awards play an important part in enriching the lives of people throughout Scotland.”

In this article:national lottery funding