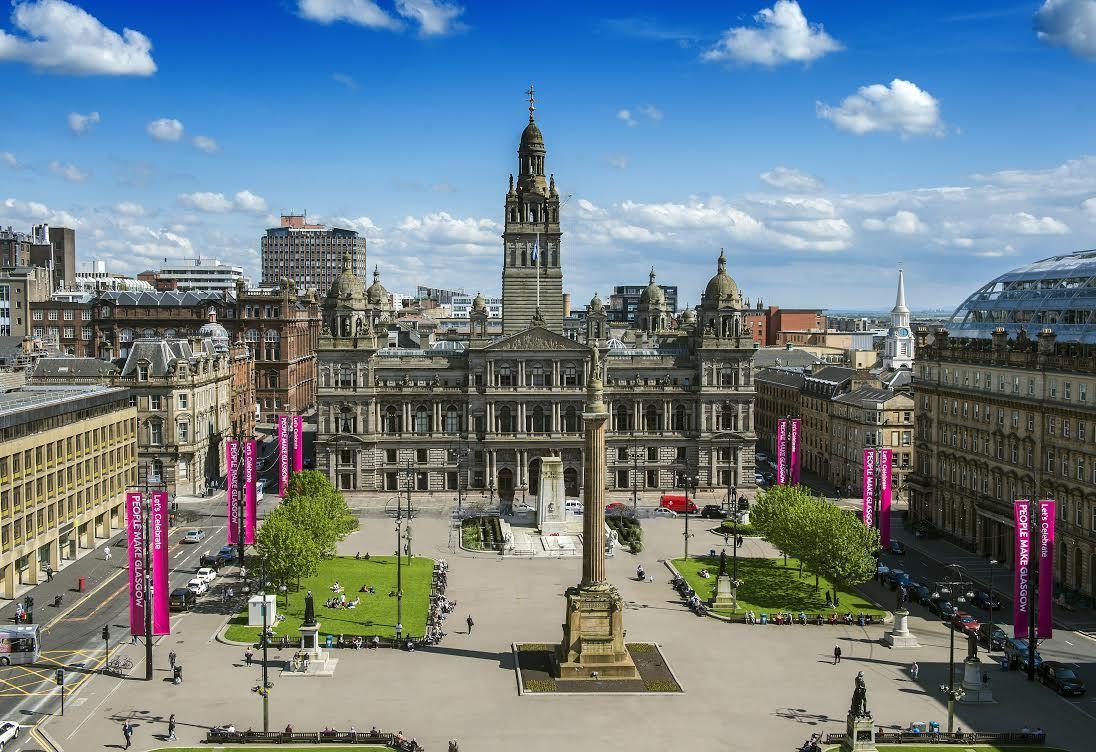 Glasgow has set a target of zero fatalities or serious injuries on city roads by 2030.

Road safety in the city has been steadily improving over the past decade with the number killed or seriously injured in general decline.  But in 2019 that still meant that nine people died and 160 were seriously injured as a consequence of road traffic collisions with over 750 people slightly injured in these incidents.

‘Failed to look’ by both those in charge of vehicles and pedestrians is the most common cause for collisions but while the occupants of cars represent the largest overall number of casualties from road incidents,  pedestrians, and in particular older pedestrians, are most vulnerable to serious injury or fatality.

With human error a major factor in serious incidents, the Vision Zero for serious or fatal incidents will be based upon creating a ‘Safe System’ for the city’s road network that is designed to minimise the likelihood of collisions occurring but also reduce the consequences of such events when they do happen.

In a new road safety plan for the city, a range of measures has been identified as essential for the creation of the ‘Safe System’. These measures include improved road safety engineering, enforcement, introducing safety cameras at key locations, initiatives that improve road safety around city schools, education projects, cycle training schemes and road safety campaigns.

Councillor Anna Richardson, City Convener for Sustainability and Carbon Reduction, believes that safer streets must go hand-in-hand with a shift to more people using active forms of transport.  A city wide 20mph speed limit would be central to creating that shift, but also through pursing the development of low traffic neighbourhoods.

Councillor Richardson said: “Road collisions have an immeasurable impact on those directly involved, but also create a significant financial impact on public services. But concerns about road safety can also deter people from walking, cycling or spending time outdoors.

“To build healthier, more active communities, it is essential that we design streets for people rather than traffic. Introducing a city-wide 20 mph speed limit will be a crucial element of creating a safer roads environment. Slowing vehicle speed opens up opportunities for people to walk and cycle more often, which in turn improves the environment we all live in.

“Initiatives such as the car free zones the form part of School Streets initiative are helping to reduce traffic around school gates and we will continue to make Glasgow increasingly safer for cyclists by extending the growing network of cycle lanes across the city. Implementing low traffic neighbourhoods will limit through traffic on residential streets and will help to create safer spaces within communities where people can feel more confident walking, wheeling or cycling.

“No level of death or serious injury is acceptable in our road transport network. Our vision of zero serious or fatal incidents by 2030 is undoubtedly challenging, but achieving this target will make an enormous difference to the well-being of the city.”

The new road safety plan, which runs until 2030, was presented before the council’s Environment, Sustainability and Carbon Reduction Policy Development Committee.  The strategy was developed in partnership with Police Scotland and Scottish Fire and Rescue.

Full details of the plan can be found through this link.

It’s time for a well overdue catch up! – The much-loved Question Session is set to make its return starting this February with a...

A Glasgow City Council committee today (2 December) received an update on the tackling of Vacant and Derelict Land (VDL) in the city and...