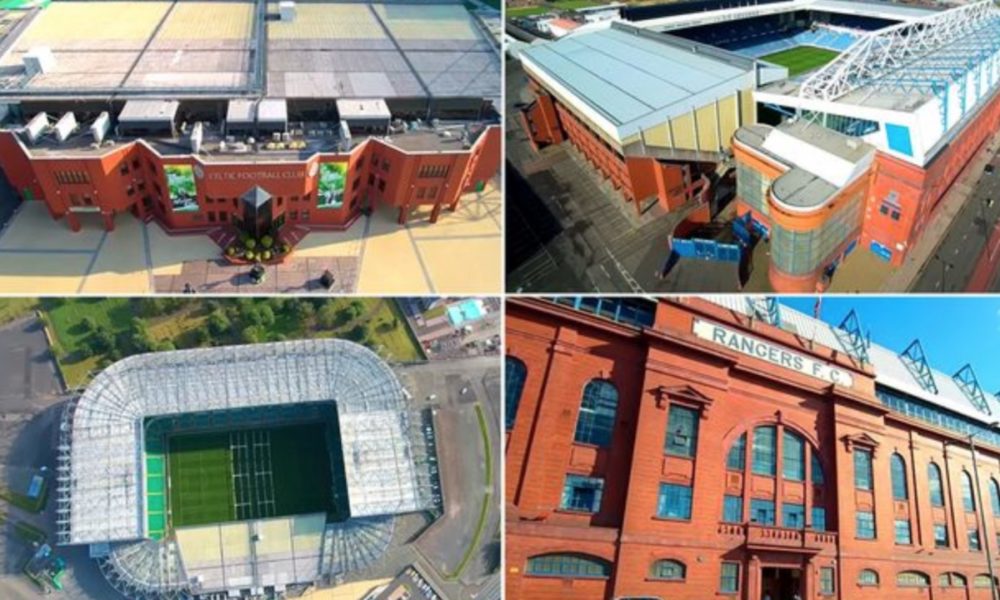 Independent public hearings on plans to introduce event day parking zones at Celtic Park and Ibrox Stadium are to be held after sustainable objections were made against these proposals.

Under the relevant traffic regulations, independent public hearings are a mandatory requirement following the receipt of objections, in both cases, that relate to the potential impact of the proposed restrictions on emergency routes to the stadia.

The emergency routes, which provide direct access to the stadia for the emergency services, are currently traffic coned on match days, but this does not always facilitate effective enforcement against vehicles that are inappropriately parked.

The proposals for areas around both stadia include the introduction of permanent signs and road markings that would allow for more effective parking enforcement on match days.

The process for the independent public hearings follows a statutory consultation in relation to both stadia earlier this year, which led to detailed plans being published for wider consideration and further comment.

To ensure the relevant regulations are followed, Glasgow City Council has written to the Scottish Government to ask that an independent Reporter be provided to manage appropriate hearings in respect of the proposals for both stadia.

Dates and venues have still to be set for the respective hearings and the procedures for those hearings will determined by the independent Reporter.

All objectors will be notified of the request for a public hearing in relation to the proposals they are concerned about and have until January 23 to lodge their intention to be heard at the relevant hearing.

Other issues raised during the public consultation included public transport provision, the effect on supporters with health or mobility issues who do not have Blue Badge dispensation.

The relevant regulations being followed during this process are the “Local Authorities’ Traffic Orders (Procedure)(Scotland) Regulations 1999”.