East End Community Set to Shine in Week of Action

Rapid new HIV tests which provide results in minutes has been introduced in Glasgow to help tackle the worst outbreak in decades. 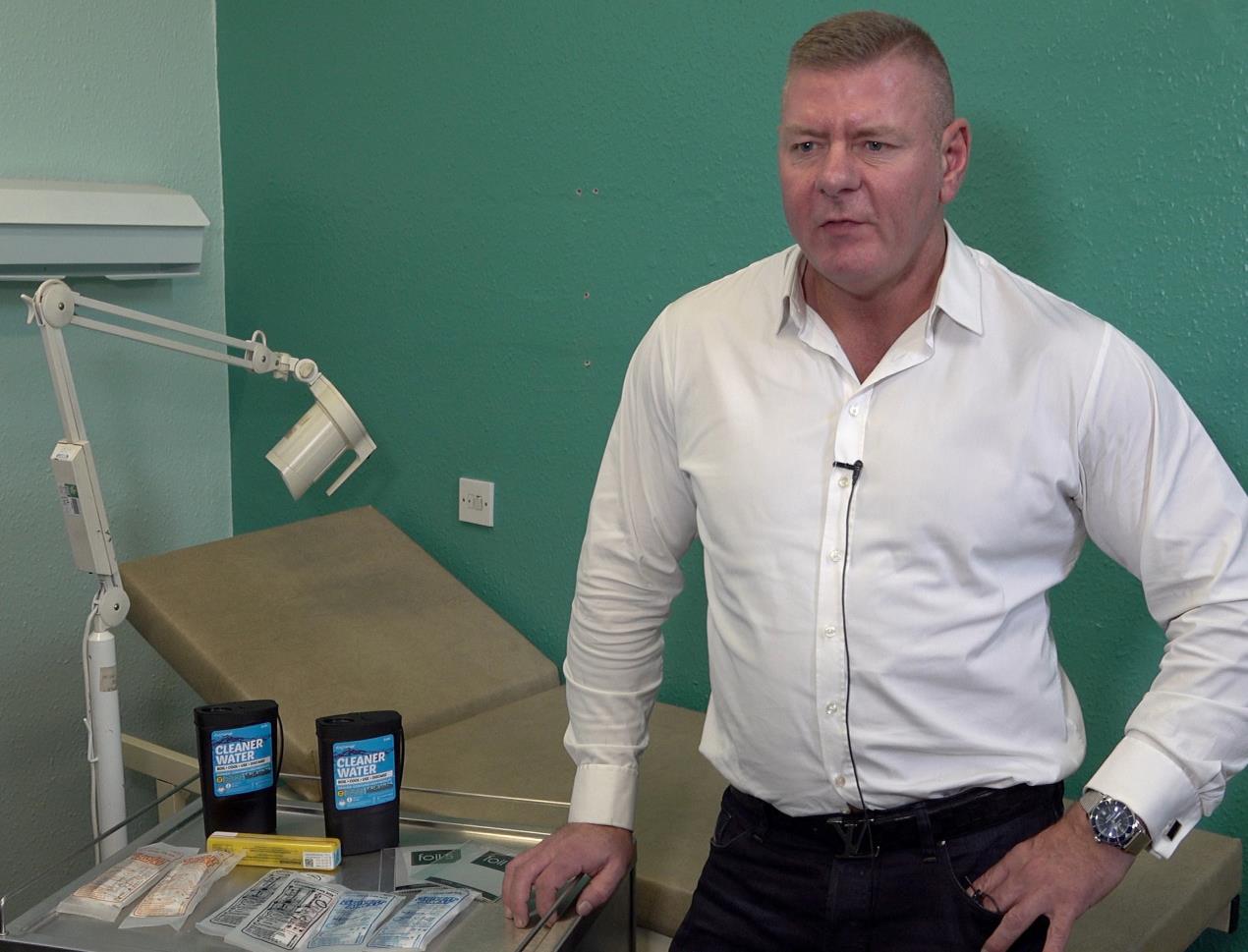 City addictions workers are using fast new finger prick blood tests as part of work to tackle the spread of the virus among drug users who share needles.

Around 170 people are believed to have contracted HIV in the current outbreak. However, the actual figure may be much higher, as many drug users do not engage with needle exchange services which offer blood tests and harm reduction advice as well as clean injecting equipment.

John Campbell, Glasgow’s Injecting Equipment Provision Improvement Manager, said: “Undoubtedly, the current HIV outbreak is due to people sharing drug-taking equipment, often on public injecting sites in the city centre. Glasgow has some of the best needle exchange services in the world, but it is very hard for us to influence people’s injecting behaviour unless professionals are present when they inject.

“Currently people are injecting outdoors in filthy, sometimes, urine soaked alleyways or on derelict ground. This is causing all sorts of harms from ulcers and maggot-infested wounds to HIV and Hepatitis C infections.

“Blood borne virus infections such as HIV are just one of the reasons why Glasgow urgently needs a Safer Drug Consumption Facility to ensure people have a clean, safe place where they can be supervised when injecting and with access to harm reduction advice, running water, wound treatment and clean needles.”

In just one month last year (Nov 2019), needle exchanges in Greater Glasgow gave out 25,000 needles and sheets of foil. Safe sharps disposal boxes are also supplied for free, however, publically discarded needles are concern for the public.

Mr Campbell said: “When public injecting sites on derelict ground are found and fenced off, it often disperses people further into communities. We receive regular complaints about discarded needles. The health risk to the public is low, but it is obviously a concern.

“A Safer Drug Consumption Facility would help address this too. It would reduce the number of publically discarded needles in its vicinity, benefiting communities and businesses.”

Speaking about the new HIV tests, Mr Campbell added: “Previously HIV test results could take up to two weeks to come back from the lab. This was a problem because the people we work with have very chaotic lifestyles, they may not be in the city centre in two weeks. We may get their results back, saying they have tested positive, but we can’t find them to tell them and minimise the risk of further infection.

“With these new tests we have the results in minutes and if they are positive, we can link the person into treatment instantly and if it’s negative, we can provide them with harm reduction advice which will help keep them that way.”

Rapid HIV tests were first piloted by Waverley Care and the city’s Blood Borne Virus team. They are currently available at a number of needle exchanges in the city.