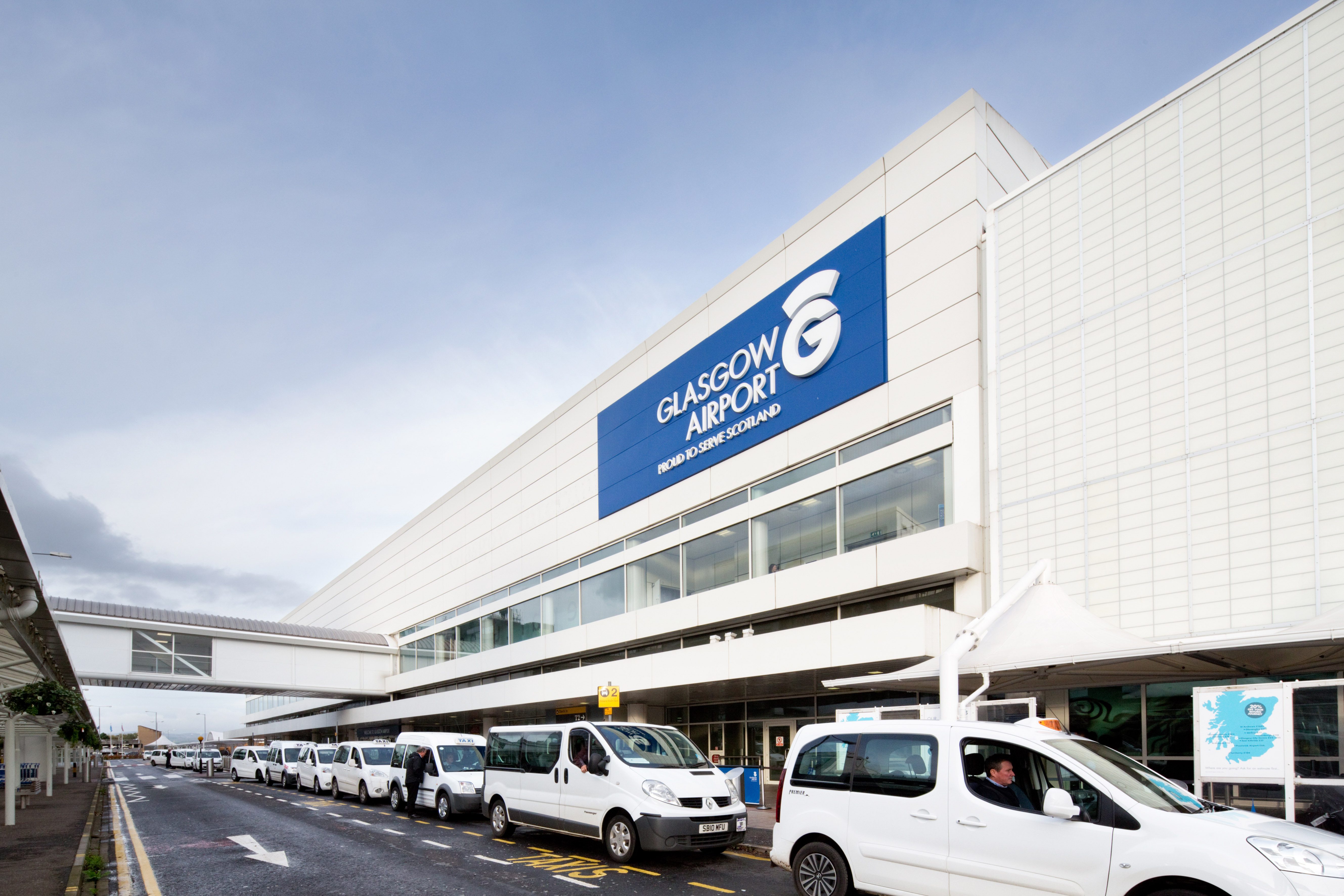 PARTNERS working to deliver a new transport link to Glasgow Airport are developing plans for a Personal Rapid Transit (PRT) scheme, as a potential alternative to a tram train.

PRT – which operates at a number of other airports, including Heathrow – was identified as one of two options for airport access in an original Strategic Business Case in 2016.

Partners now believe that it is likely to emerge as the preferred option and will ask the City Region Cabinet to approve work on an Outline Business Case, to be completed later this year.

A meeting of the project’s Executive Steering Group, on Wednesday, heard that the scheme could be delivered within the existing budget and timescale, being operational 2025.

Leader of Glasgow City Council, Cllr Susan Aitken said: “Improved connectivity to Glasgow Airport is a key priority; however the advice from officers and consultants is that significant questions remain about the deliverability of the current tram train option, particularly in relation to capacity at Central Station.

“As a result, the Executive Steering Group has agreed that additional work should be done to establish an alternative Outline Business Case for a Personal Rapid Transit (PRT) option. This work was not advanced by the previous City Deal Cabinet, but it is now crucial in order to allow us to make a fully informed choice about which of the options in front of us should be progressed.

“I remain committed to a solution that delivers improved public transport connectivity to Glasgow Airport – but I am determined that it should also provide value for money for the city, and deliver the widest possible inclusive economic benefits. I’m confident that we have made significant progress towards that outcome today.”

Renfrewshire Council Leader Iain Nicolson said: “This is a really positive step forward and recognition that a transport link between Glasgow City Centre, Paisley and Glasgow Airport is critical to the success of the city region economy.

“It is important we get the right solution which takes in to account competing demands on the existing rail network and delivers for the whole of the City Region. In order to ensure we get the right solution, we now have a clear way forward and agreement to look at a business case for a Personal Rapid Transit (PRT) system, which can be delivered quickly and finally make the connection between the Airport and the city that business leaders and investors are crying out for.

“Renfrewshire Council is fully supportive of this approach and will be seeking Cabinet approval in the next few weeks to develop an outline business case to deliver a PRT for 2025.”

Cabinet Secretary for Transport, Infrastructure and Connectivity Michael Matheson said: “The Scottish Government is committed to the Glasgow City Region Deal and wish to see it succeed, so I’m pleased we have agreement on the way forward for this important project from all members of the Executive Steering Group.

“It’s crucial that improving access to Glasgow Airport is balanced with the needs of the region’s existing transport network. The Personal Rapid Transit system option potentially meets this aim, and I look forward to seeing the revised business case once it’s completed.”

Mark Johnston, managing director at Glasgow Airport, said: “We welcomed the opportunity to meet with the councils and the Cabinet Secretary for Transport, Michael Matheson MSP, who convened the meeting to discuss the Glasgow Airport Access Project.

“Over the course of the past 10 years, we have been working with partners to address the long standing issue of access to and from Glasgow Airport. With the recent Jacobs report having confirmed congestion on the M8 has reached record levels there is an acceptance by all involved that doing nothing is not an option.

“We were informed that due to issues around rail capacity the project partners are developing an alternative option. This will be evaluated and we will of course work with the partners to promote the delivery of an effective solution within the agreed timescale.”

Although the detail of a PRT scheme would be developed through the new business case, it would be likely to see passengers use the existing rail network between Central Station and Paisley Gilmour Street – and a second shuttle or pod vehicle between Paisley and the airport.