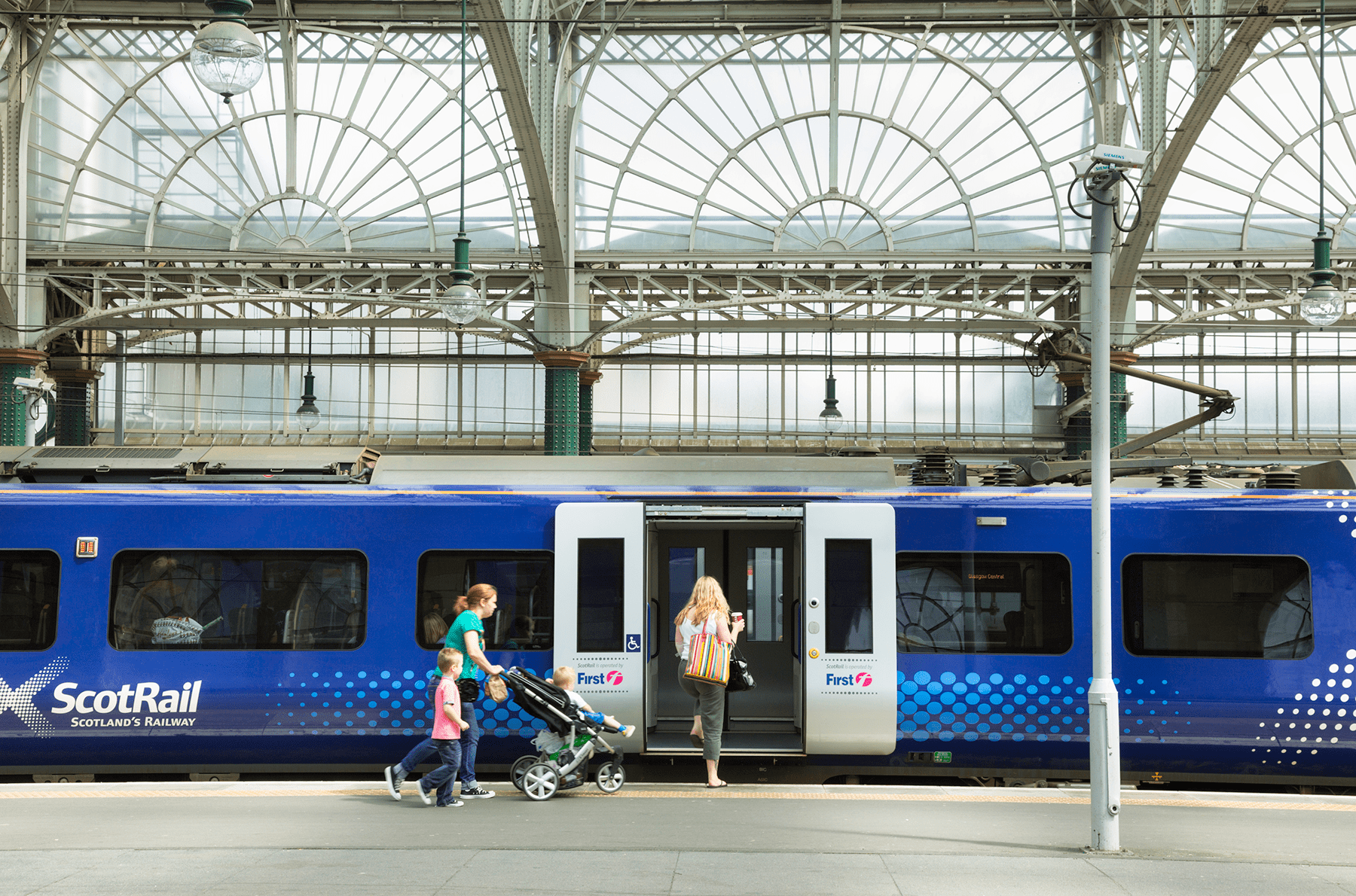 A public conversation on a new strategy that will help create a modern, resilient and sustainable transport system for Glasgow has begun.

The debate on the future of Glasgow’s transport network kicked off this morning (Monday, September 21) with the publication of a consultation document that confronts multiple challenges for the city.

Transport accounts for a third of the carbon emissions produced by the city and with Glasgow aiming to become carbon neutral by 2030, major changes are required to how people get about the city if the net zero target is to be achieved.

But with transport also directly linked to health inequality, deprivation and economic performance, the new transport strategy will be integral to the success of Glasgow and its citizens over the next ten years.

Due to Covid-19 restrictions, the public conversation will take place mainly on-line with a major webinar for hundreds of stakeholders planned for Wednesday, September 23 and a series of digital workshops also scheduled over the course of the forthcoming six week consultation period.

The general Glasgow public is also being urged to participate in an on-line survey to ensure their voice is heard as the city grapples with a wide range of transport issues such as rising traffic and congestion, falling bus passenger numbers amid criticism about the reliability and cost of services, safety concerns over cycling, unequal access to transport and greenhouse gases from vehicles. The impact of Covid-19 on transport systems is also a major consideration.

A transport policy simulator has been created which will allow people to allocate points to the issues that matter to them and help create a picture of the city’s priorities.

Councillor Anna Richardson, City Convener for Sustainability and Carbon Reduction, believes the input of city residents is essential to keep the strategy heading in the right direction for Glasgow

Councillor Richardson said: “A modern, resilient and sustainable transport system is at the heart of any successful city, and Glasgow is no exception. How easily we can move around the city is of fundamental importance to people as it affects where we live, our life chances, our health and our overall climate.

“The transport strategy will be key to how we move ahead as a city and will direct the investment that will help improve our environment, tackle inequalities and support the economy. There will be difficult choices to be made but the consultation document sets out the challenges the city cannot afford to ignore.

“The choices made as part of the development of the new transport system will have a direct impact on Glasgow and the people who live here for many, many years to come. It is in interests of everyone with a stake in the future of the city to join the public conversation and have their say on the transport strategy. “

The aim of the overarching Glasgow Transport Strategy is to achieve four major outcomes:

The consultation document and on-line survey will be available at https://www.glasgow.gov.uk/connectingcommunities from Monday, September 21 and will open to the public for six weeks until Friday, October 30.

Anyone who wishes to the join the launch webinar on September 23 can register to be involved by following this link:- https://www.transportxtra.com/tx-events/?id=2495  Spaces are still available.

There is also a second webinar on Transport, People and Place taking place on October 7. This relates to the work of the Liveable Neighbourhoods and City Centre Transformation Plans.

. Anyone interested in participating can register for the event by following this link: https://www.transportxtra.com/txevents/?id=2496

Community engagement is also being carried out via phone and online discussions, with some limited on-street work. The public are encouraged to join the discussion online using #GetAboutGlasgow.