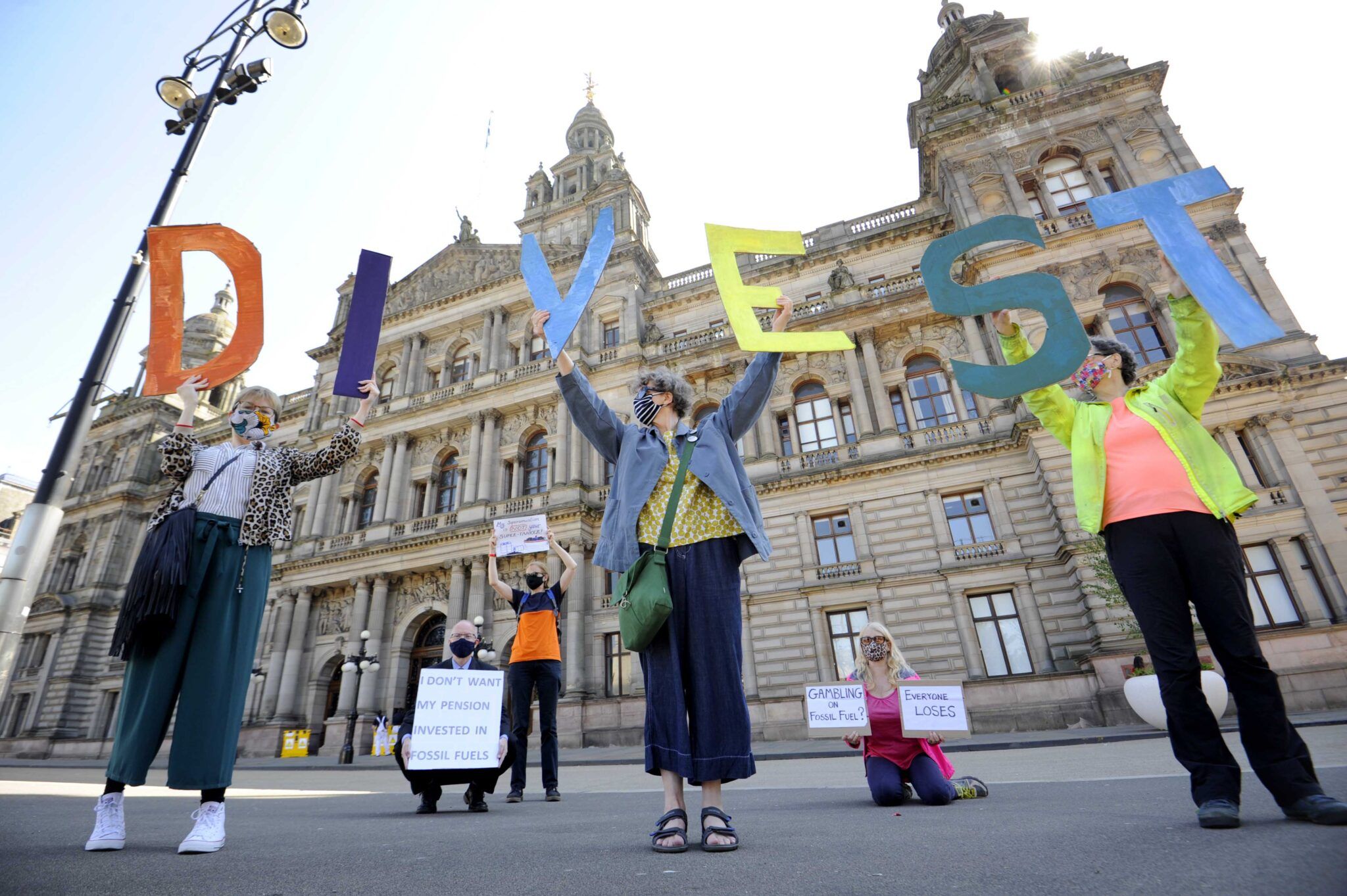 The £24 billion Strathclyde Pension Fund – which is already a significant investor in renewable energy – will become one of the first major funds anywhere in the world to adopt a policy of divestment where companies do not meet environmental standards.

Members of the Strathclyde Pension Fund Committee agreed the move this afternoon [2 June], in response to a call from Glasgow City Council – the fund’s biggest employer member.

Chair Cllr Richard Bell said: “When it comes to securing a just transition to a low carbon economy, Strathclyde has always been happy to put its money where its mouth is.

“The fund has long been a leader in terms of measuring and disclosing the carbon impact of its investments; using its clout as a shareholder to push for better environmental outcomes, and backing renewable energy.

“All of that will continue – and that is where we can perhaps have the greatest direct impact on the climate emergency.

“However, it’s important that we continue to be bold and to lead from the front – and that is why we have agreed divestment will play a part in our strategy in future.

“We’re putting fossil fuel companies on notice that, if they don’t take their responsibilities on carbon or climate seriously, then we are prepared to drop them from our portfolio.”

The fund will now carry out an assessment of energy sector companies in its portfolios and set minimum standards, in consultation with its investment managers and sustainable investment specialists, Sustainalytics.

It will also seek to collaborate with other funds that are beginning to introduce divestment policies; including the New York State Pension Fund.

Where it is determined that companies do not meet standards, the fund will divest – with committee agreeing this should be completed as quickly as possible and while ensuring no detriment to financial stability.

Cllr Bell said: “Our direct investments in clean, renewable energy already dwarf our interests in industries like oil and gas.

“We also understand that some of those traditional energy firms are now at the forefront of investing in a low carbon future – but responsible, forward-thinking companies will welcome Strathclyde setting a high bar.

“Ultimately, this is about saying that we won’t stand for companies putting our investment – and the retirement savings of hundreds of thousands of our members – at unnecessary risk.”

Strathclyde Pension Fund is based in Glasgow, which will play host to the crucial United Nations climate change conference COP 26 later this year.

It already has an international reputation as a leader in responsible investment, with a climate strategy that reflects the Paris agreement.

However, this new step signals the fund’s readiness to align its wider investment strategy to those same goals – and the new, ambitious action that the international community expects to be agreed in its home town this November.

In this article:Climate change, Featured 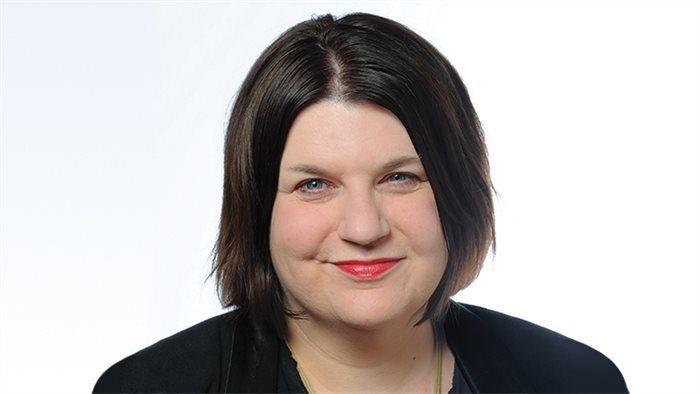 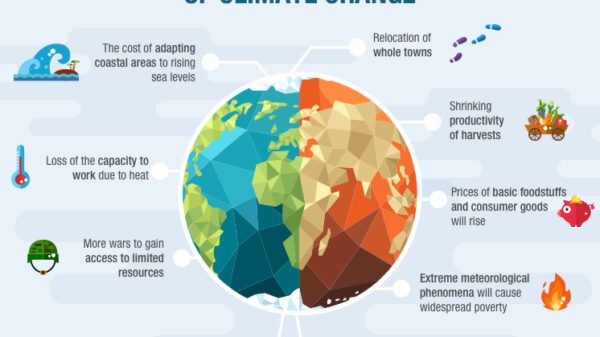 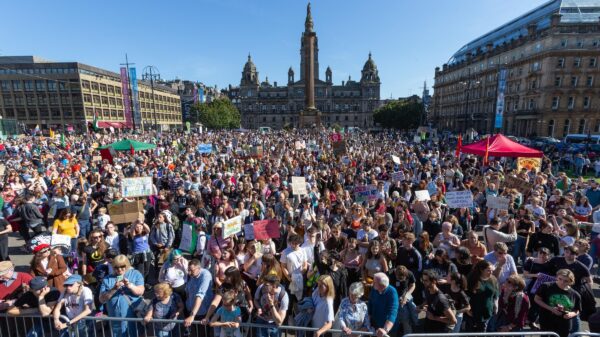