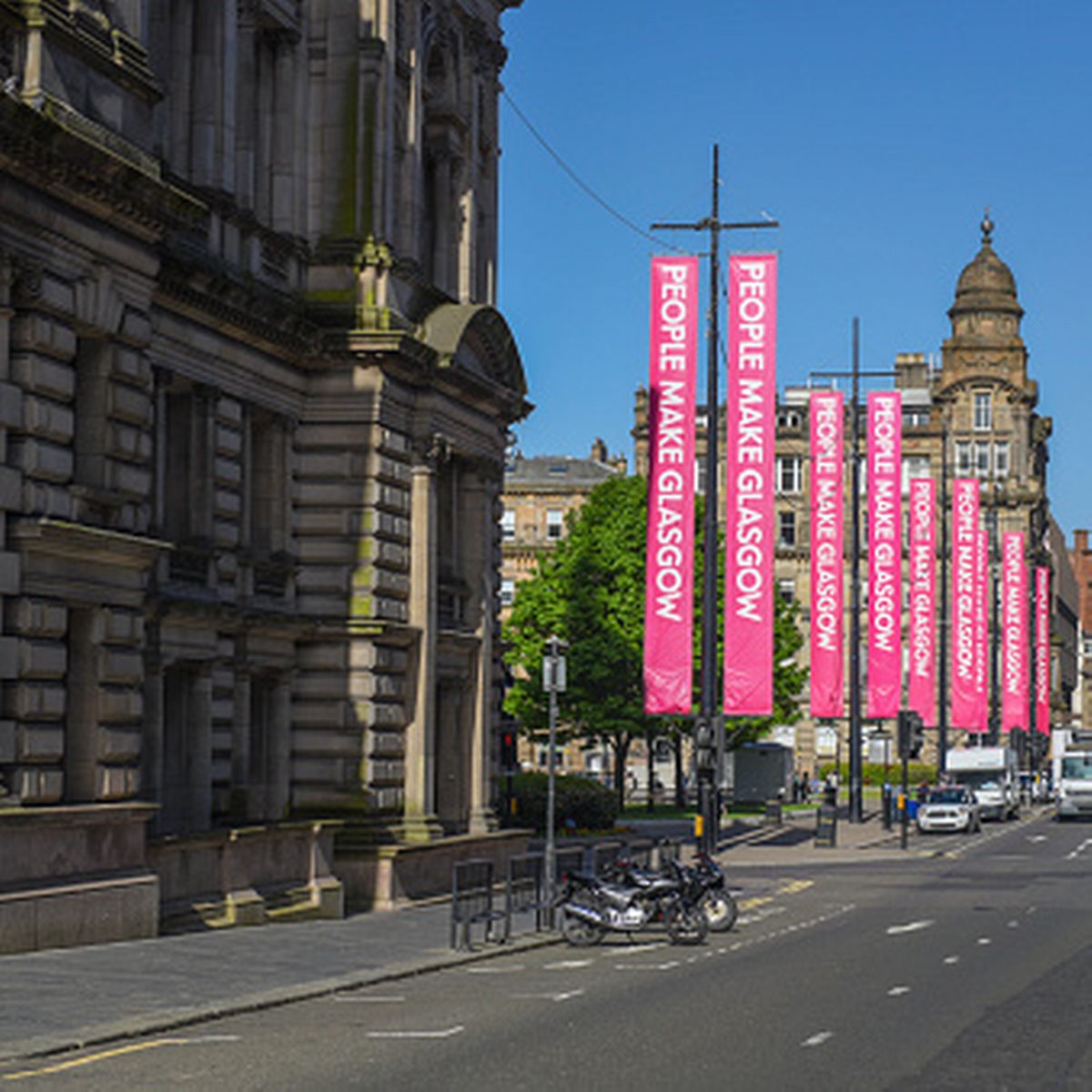 A new report shows the impact of the ‘Gaelic Economy’ in Glasgow, bringing in £21.6million to the city, as well as supporting 700 jobs.

The council – supported by Bòrd na Gàidhlig – commissioned a research study into the value of the ‘Gaelic Economy’ in Glasgow.  The aim of the study was to demonstrate the value, growth, and impact of Gaelic in Glasgow. The study considered the economic value of Gaelic, the growth in its use, and how the language and culture impacted on the wellbeing of Glasgow.

The vast majority of this impact was made in three sectors: Creative Industries; Education and Learning; and Tourism, Hospitality and Events.

Of the 700 ‘Gaelic Economy’ jobs supported in the city, 58% of these are in the education and learning sector, with 23% in the creative industries, and 16% in tourism, hospitality and events.  These jobs contribute £21.6million to Glasgow’s economy every year.

The study examined the economic impact of festivals and events where Gaelic plays a key role (including Celtic Connections, Piping Live!, the World Pipe Band Championships, and the Scottish Gaelic Awards) and found that the overall annual economic impact of these festivals and events that can be attributed to Gaelic is estimated to be £7.2million.

The use of Gaelic was also found to contribute positively to wellbeing in a number of ways, including a greater range of job opportunities, increased engagement in physical activity, the development of local and national pride, a sense of identity, and improved mental health and happiness.

Donald MacPhee, Gaelic Development Officer at Glasgow City Council, said: “This independent report confirms how investment in Gaelic delivers very high value for money for Glasgow. It also shows where further significant benefits could be generated across the city in terms of employment, incomes and the wellbeing of citizens. There is clear potential to expand job opportunities and grow new enterprises to the benefit of all citizens”.

Shona MacLennan, CEO of Bòrd na Gàidhlig said: “We are delighted to read the findings of this report which strengthen the fact that the Gaelic language and its culture generate opportunities across many sectors of the Scottish economy.  This is of course in addition to its benefits to people’s wellbeing in everyday life.  As we move forward to the next national plan for Gaelic, the messages are stronger and clearer than ever – the language and the economy benefit each other.”

In addition, the consultation on the council’s Gaelic Development Plan ends on Friday, 22 July, and those wishing to take part should go to: https://www.glasgow.gov.uk/index.aspx?articleid=29268.