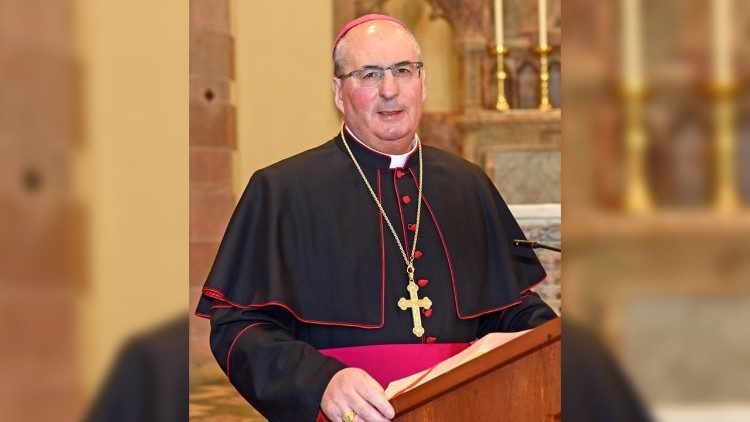 The leader of Glasgow City Council has paid tribute to the late Archbishop of Glasgow, Philip Tartaglia, who died this morning.

Councillor Susan Aitken said: “I am greatly saddened to hear of the passing of Archbishop Tartaglia and I send my condolences to his family, friends and colleagues – and to the whole of the Catholic community across the Archdiocese of Glasgow.

“Archbishop Tartaglia was a Glaswegian. He was born and grew up in the east end of our city, he knew its people and the challenges faced by ordinary citizens, regardless of their faith or beliefs.

“He brought attention to issues, from the plight of asylum seekers to nuclear weapons at Faslane, and kept the need for social justice firmly in the public consciousness. He was also unafraid to use his position to challenge deprivation, austerity and the ill-effects of welfare reform when he believed it was his duty to call them out.

“That keen social conscience, compassion and the leadership he offered to his congregation during turbulent times will be a loss both to them and to the city as a whole.”

In this article:Archbishop Tartaglia, Featured