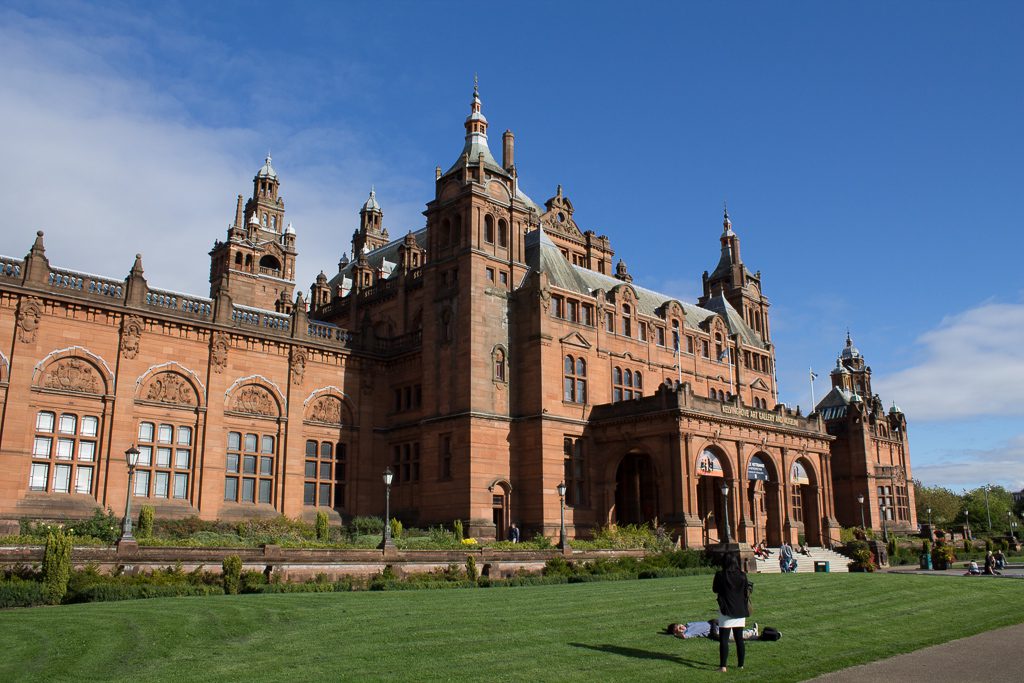 A MAJOR new television and film studio is set to be created in the centre of Glasgow.

Council bosses today revealed plans to develop a £11.9 million production facility within the city’s historic Kelvin Hall with substantial support of up to £7.9 million from the Scottish Government – delivering a huge boost to the city’s dynamic screen and creative sectors.

It is anticipated the first part of the new screen hub will be ready to open later this year; with discussions already well advanced with potential tenants.

Members will be asked to give the project the green light at a meeting tomorrow [Thursday, 14 Jan].

Council leader Susan Aitken said: “Glasgow’s creative industries are hugely important not only to the city’s economy; but also its culture and its national and international profile.

“The city is home to an incredible community of independent producers; with access to an enviable pipeline of young talent.

“We know they are in demand all over the country and, often, the world – but we also know that, here at home, there is a relative lack of the kind of studio space they need to be able to win higher-value commissions.

“This exciting plan for the Kelvin Hall will not only establish that kind of facility, but do it right in the heart of the city. It shows how serious Glasgow is about fostering and building on a well-deserved reputation as centre of excellence in television production.”

Culture Secretary Fiona Hyslop said: “Glasgow’s plans to create studios at its iconic Kelvin Hall with up to £7.9 million of funding from the Scottish Government is a unique opportunity and builds on Scotland’s ambition to drive growth across all aspects of the film and TV sector.

“This new development would support the city’s thriving creative industries sector, help develop our skills base and attract film and TV productions, creating significant social and economic benefits for Scotland as part of our economic recovery.”

The screen sector is already estimated to be worth up to £500m to Scotland each year, with around 60% of that in Glasgow.

However, recent changes to how public service broadcasters commission programmes, laid down by industry regulator Ofcom, mean there are now huge opportunities for creative centres outside London to grow.

Glasgow has already landed one big prize, successfully bidding for one of two new commissioning hubs created by Channel 4 – with a pitch that made much of the strength of the city’s independent production sector.

Establishing the new facilities at Kelvin Hall would begin to address a lack of studio space that, up until now, has been a significant barrier to bringing larger productions to the city and Scotland – including higher-budget scripted and entertainment commissions.

Cllr Aitken said: “Glasgow and Scotland have a great reputation for producing some of the best and most successful factual programming in the country – but we don’t have the right kind of production space to compete for big-budget entertainment and drama productions.

“In fact, right now, there are projects that originate in Scotland that are forced to relocate to Manchester and London – and that risks drawing talent and skilled jobs away from the city.

“This is our chance to keep that talent, those jobs and real opportunities for our next generation of creative Glaswegians right here.”

The project can also provide a boost to Glasgow’s economic recovery from the coronavirus pandemic.

COVID has resulted in an increased demand for production facilities in the UK, making this the ideal time to invest in a bespoke entertainment multi-camera studio – providing an immediate stimulus to the construction sector and acting as a catalyst for further inclusive growth in the creative industries.

Early design work for the project is already underway and it is estimated that a total budget of approximately £11.9m will be required.

A paper to Thursday’s City Administration Committee proposes the City Council borrows £4m of that, with costs covered by rental income. This would secure the core studio ‘box’ and screen production facilities.

Since first opening as an exhibition venue in 1927, the Kelvin Hall has hosted an extraordinary range of events and been a fixture of the city’s cultural and sporting scenes.

For a generation of Glaswegians, it is perhaps most familiar as the former home of the city’s transport museum.

Although it has been superseded in most of these roles by new, dedicated venues over recent decades; the refurbished Kelvin Hall remains a very important part of the city’s cultural and sporting estate.

A partnership between Glasgow Life, the University of Glasgow and the National Library of Scotland has transformed part of the venue into a centre of cultural excellence – providing access to collections, temporary displays, teaching and research, alongside a state-of-the-art Glasgow Club health and fitness centre.

The new studio facilities will be established in part of the complex that is currently vacant –as the venue continues to demonstrate the versatility that has made it one of Glasgow’s best-loved for almost a century.

In this article:Featured, Kelvin hall