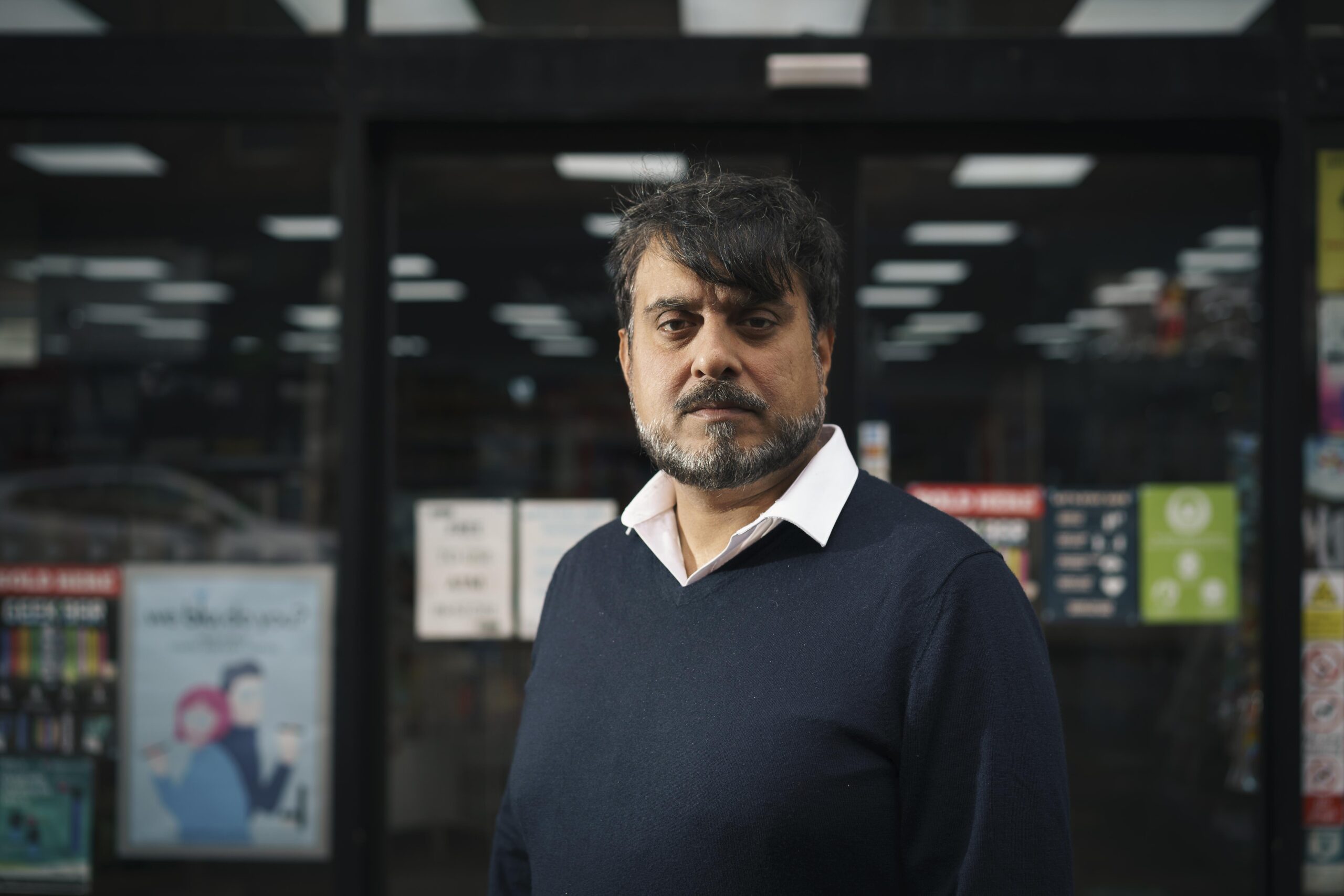 An East End shopkeeper says potential curbs on displaying vaping products in stores would be bad news for the drive to make Glasgow smoke-free and healthier.

Mohammed Rajak fears proposals by the Scottish Government would also hit his business and is supporting calls for them to be dropped.

A consultation on tightening rules around the advertising and promotion of vaping products includes a move to outlaw in-store promotional displays.

Mr Rajak, who has run his Buywell Day-Today store on Dalmarnock Road for 30 years, is backing trade body the Scottish Grocers’ Federation (SGF) as it argues that any such ban risks setting back the health agenda by essentially hiding a proven route for smokers to quit by switching to a less harmful alternative.

While SGF members, including Mr Rajak, sell both cigarettes and e-cigarettes, they are committed to playing their part in improving health outcomes by reducing tobacco sales and replacing them with sales of vapour products.

He said: “Sales of tobacco are falling – through health advice and pricing – and increasing numbers of customers see vaping as an option to quit. Our sales of vapes have grown exponentially in recent years, so if we had to remove in-store promotions it would have a negative effect – on the business and in showing an alternative to smoking.

“People are realising that vapes are less harmful than cigarettes and are using them as a way to quit. We can see that from our customers who were smokers and are now vapers.

“I don’t think the evidence is there for a ban from a health perspective. We have a strong reputation in the community and are committed to selling vapes responsibly.”

SGF is urging shopkeepers – and vapers – across Glasgow to make their views known to the Government by responding to its consultation, which closes on April 28.

Dr John Lee, the organisation’s Head of Public Affairs, said: “The proposal to ban the in-store promotion of vaping products is bad news for the drive to make Scotland smoke-free by 2034.

“It’s also potentially harmful for the local economy by financially penalising the region’s convenience stores, whose staff do a fantastic job serving their communities and are committed to selling vaping products responsibly.

“We understand that the Scottish Government is trying to act boldly to improve the nation’s health. Our concern is that banning promotions in stores of products proven to help people stop smoking will actually have the opposite effect.”

SGF argues that any in-store promotional displays ban flies in the face of expert views – shared in the Government own consultation – that “it would be a good thing if smokers used them instead of tobacco”.

Dr Lee added: “The evidence base presented in the consultation document simply does not justify the measures proposed.”

SGF is advocating the responsible use of vapes as a tool to help smokers kick their habit, flagging the benefits that they believe they can have in the document Vape To Quit.