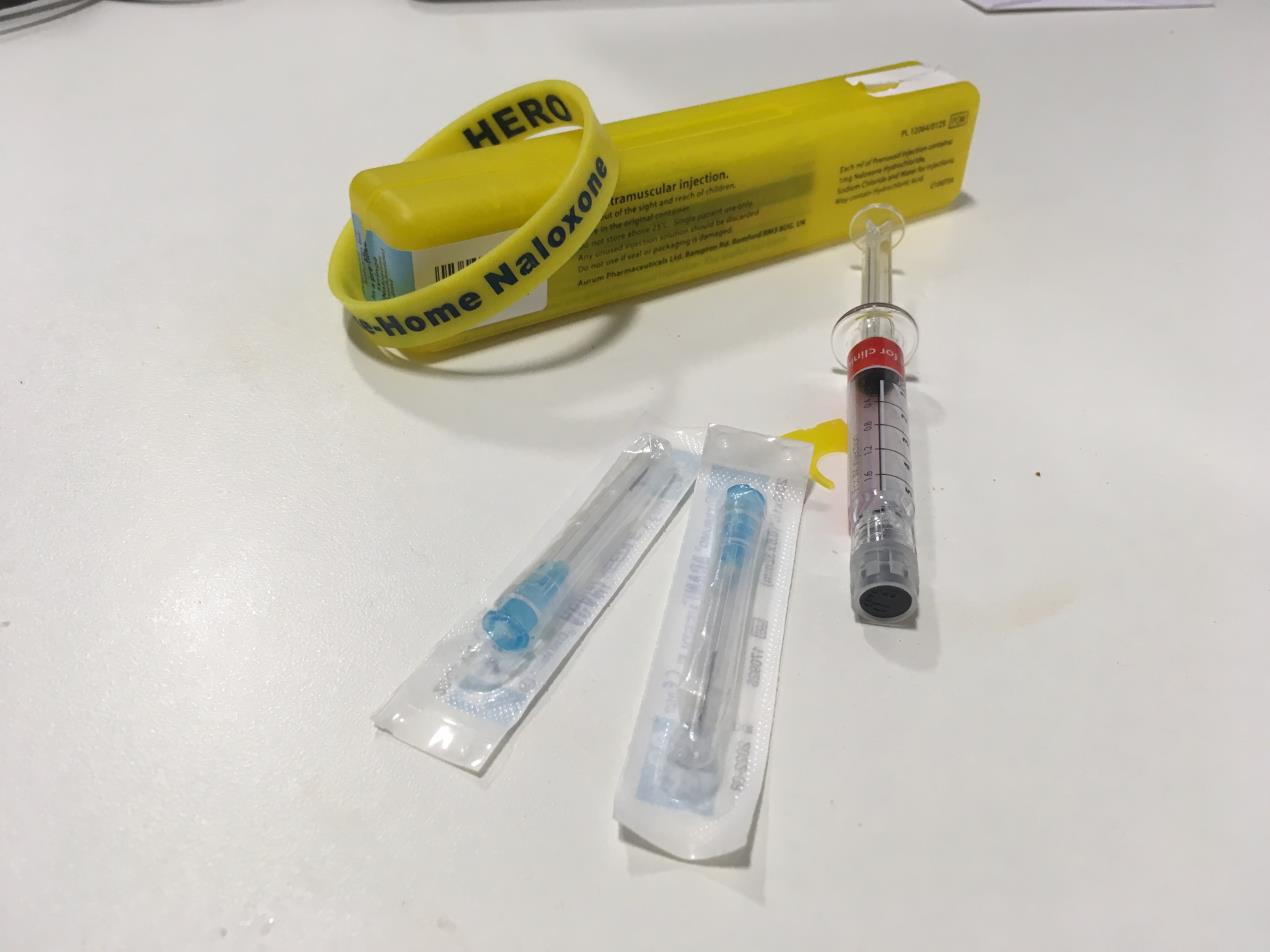 Special nasal spray are to be issued to staff in Glasgow’s homelessness services in a bid to prevent fatal drugs overdoses.

Frontline staff in the city’s homeless units will be trained to use Naloxone sprays which can help prevent deaths among drug users. Although staff are familiar with the use of Naloxone, the sprays are an alternative to existing injection kits.

Glasgow’s Health & Social Care Partnership (GCHSCP) is introducing the sprays in response to the rising number of fatal overdoses.

In January, GCHSCP was so concerned, it took the unprecedented step of issuing a warning about the risks posed by poly drug use, particularly the rise in cheap Street Valium pills (Etizolam) – especially if mixed with heroin or alcohol.

Staff within GCHSCP services have been shocked and saddened by the unprecedented number of deaths among services users whom they work with closely. The Partnership is also introducing counselling, training and support for employees affected by such tragedies.

Councillor Mhairi Hunter, Glasgow’s Convener for Health & Social Care, said: “Glaswegians have been shocked by the unprecedented drugs deaths figures. Addictions and Homelessness services are doing all they can to help people whose addiction is so severe they are undeterred by the risk of HIV, anthrax, amputations and even death. The scale of the deaths is a human tragedy devastating friends and relatives of the victims, I am also acutely aware of the emotional toll on frontline staff, including those in Addictions and Homelessness services, who work closely with those most at risk.

“This is the first time the GHSCP has had access to Naloxone nasal sprays and the hope is that, by training staff to use them, they can act quickly to save lives in the event of an emergency. This new way of administering the drug, which can revive people, is less daunting than having to give someone an injection.”

Glasgow’s Alcohol and Drug Partnership is currently developing an action plan in a bid to reduce drugs deaths and a national taskforce involving several Glasgow specialists will also address this complex issue. The city continues to lobby Westminster for a change in the law which would enable the creation of a Safer Drug Consumption Facility which could help save lives and reduces the impact of drug use on communities.

Drug use is prohibited in homeless units.