Looking back on the Glasgow 2018 European Championships 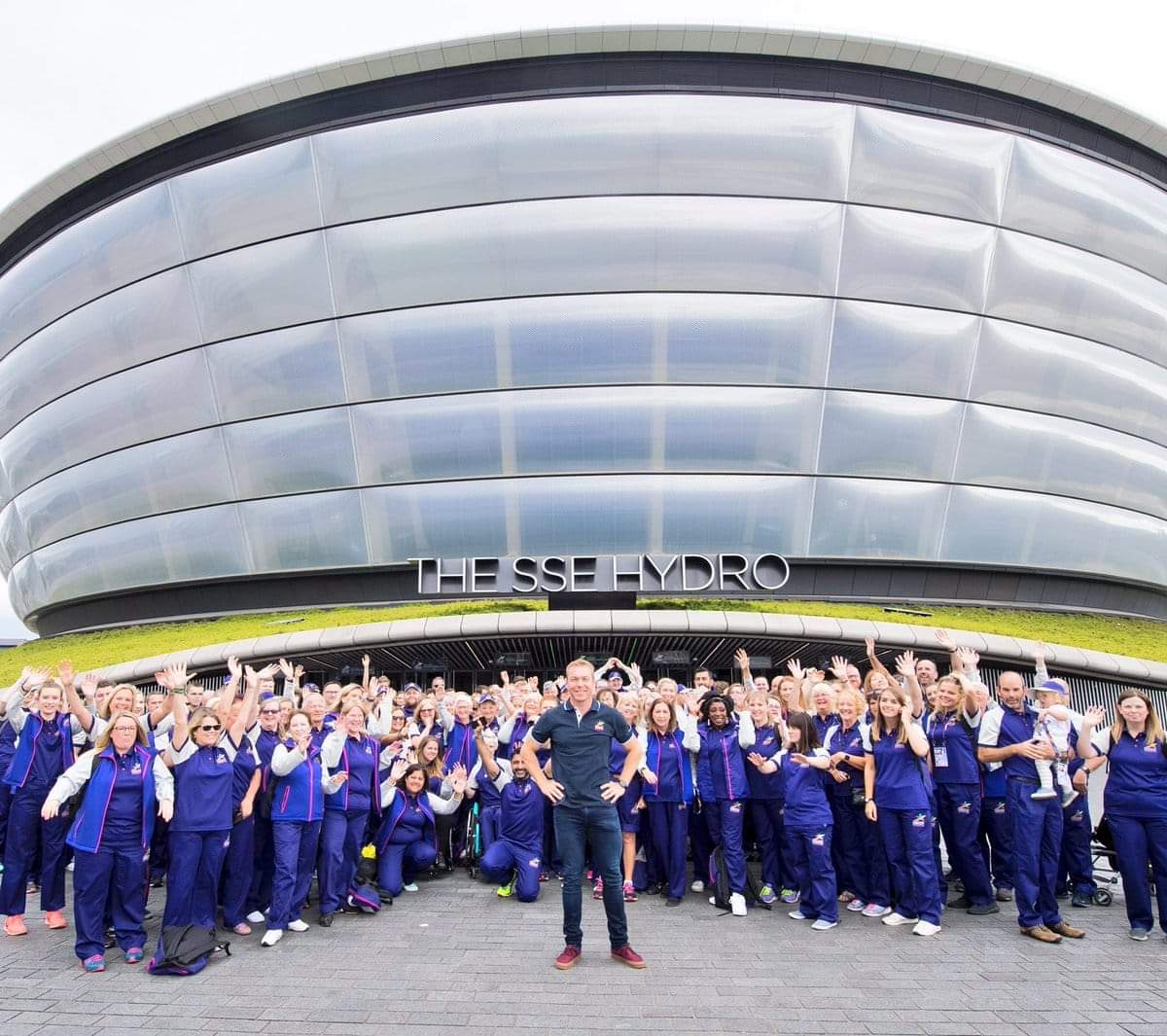 Hello everyone! Lucas here again with another article! I decided to write about something that I was actually apart of this time. I have decided to write this article about the Glasgow 2018 European Championships that I was lucky enough to be chosen as a volunteer for.

The European Championships which took place in not only Glasgow but Berlin in Germany, Edinburgh, South Lanarkshire and Gleneagles back in 2018 were the very first European Championships ever held. Berlin held the athletic events, Glasgow held the track cycling, swimming, synchronised swimming, BMX, the road cycling along with East Dunbartonshire and Stirling and Glasgow also held the artistic gymnastic event. Motherwell within South Lanarkshire held the triathlon and rowing, Edinburgh held the diving, Loch Lomond held the open swimming, Cathkin Braes held the mountain biking while Gleneagles held the golf. In total there was 7 sports aquatics, rowing, athletics, golf, triathlon, cycling and gymnastics. 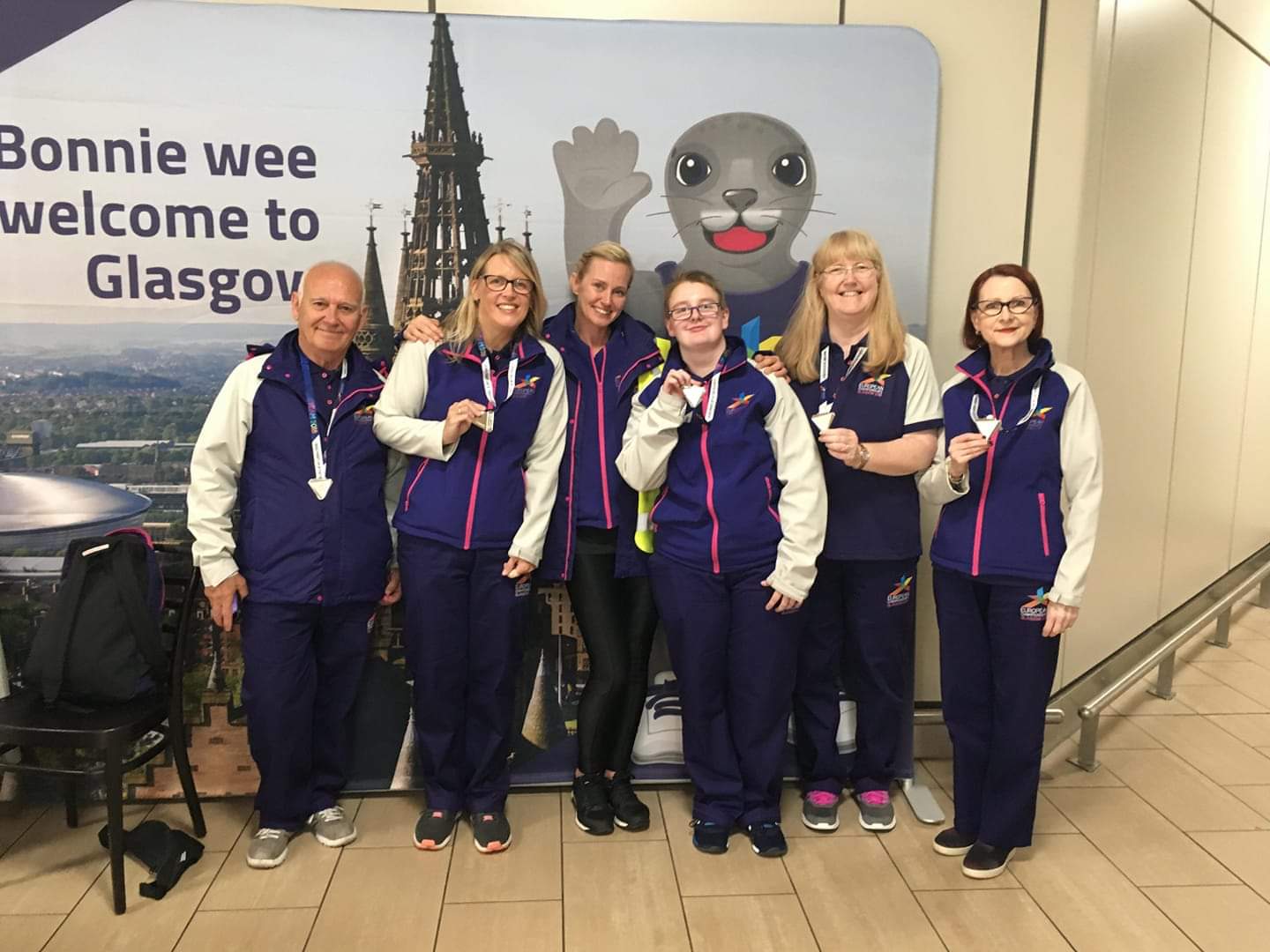 The championships brought people together as in total 53 nations were competing in the championships and there was 3.843 athletes participating. Even though there was only 7 sports there was 187 events within total. The games brought people from all over the world to Glasgow and promoting the city and its culture. It wasn’t only the nations taking part in the championships that came to the city it was also supporters who wanted to come and support their home nation taking part so it raised Glasgow’s tourism. The Championships took place between the 2nd of August to the 12th of August, the opening ceremony took place on August 1st and the closing ceremony took place on August 12th which was the final day of the event where Russia was given the European Championships Trophy due to being the overall winners.

I was part of the airport team for the European Championships, I was based within Glasgow Airport and my job was to welcome the competing nations that arrived. I welcomed people in through the domestic arrivals along with 4 or 5 other volunteers and there was another volunteer team based at the international arrivals. The whole reason I applied to volunteer was I seen that they were looking for volunteers as an ad on a billboard at Motherwell train station and applied, thinking I wouldn’t get it.

I went to an interview and after a lot of waiting I found out I had been chosen as one of the volunteers. As I was saying my role was based within Glasgow Airport and something I really enjoyed doing, my travel was free from Glasgow as the ID badge you got was also classed as a zone card giving you free travel throughout the Championships if you were a volunteer. I used to get the train from where I live to Glasgow Central then the Glasgow Airport Express bus to the airport, it was a good journey though I did get a bit envious of the people I started talking to on the bus who were going on their holidays.

Working within the airport itself was a really fun experience and one that was new to me, I hadn’t been in an airport since 2016 and that was also my first time in an airport and on a plane so working in an airport was a  whole different experience for myself and one I loved. Me and my team at domestic arrivals got to meet and greet all different teams from different nations who were competing in the games. Some of the teams I met who were participating were really nice and were more than happy to speak to you and tell you about sport they were competing in and so on. I had to stand with a sign near the doors of the domestic arrivals I had to hold a lamented sign that said European Championships 2018 on it so the teams arriving knew we were waiting for them.

It wasn’t only people competing in the games that I met it was people who were classed as VIPs as well. After met with the teams or athletics coming out of domestic arrivals we had to make sure their transport was ready and we had to take them up to the transport. We did have a few transport issues from time to time but we sorted it out as quickly as we could. The teams could be taken to their transport together were as the VIPS had to be taken separately, we even had a few media people come through as well from other countries.

As well as taking the teams and VIPS up to their transport I had to take them up to the desk we had and tell my colleagues who they were and so on. We also has to notify teams or VIPS of any delays their might be or any issues we had. We had a few transport issues on the day of the road cycling in Glasgow as lot of the roads were closed so some teams were waiting a bit for their transport but we keep them updated and they were very understanding as were the VIPS. Some teams that were arriving lost their baggage especially they were coming with their equipment. The whole cycling team from Belarus lost their equipment so we were having to ether take them or direct them to the lost baggage desk so they could deal with it. The volunteering was fun but it was hard work, you were on your feet constantly and there was always something happening. But working with the people I worked with was amazing and I really enjoyed getting to meet all the teams that I did and making new friends through the experience. As well as getting the zone card you also got a food voucher so you didn’t need to pay for your lunch or dinner which was helpful.

I hope you enjoyed this article all about the European Championships and my experience volunteering at them. 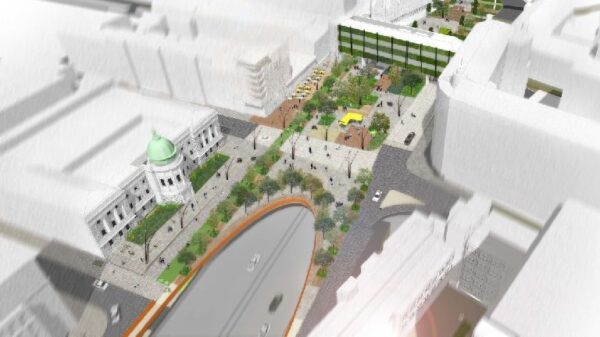 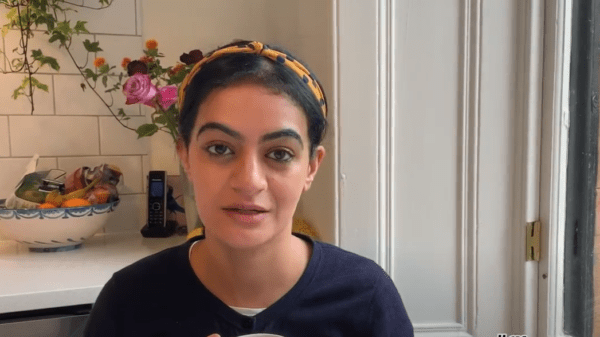 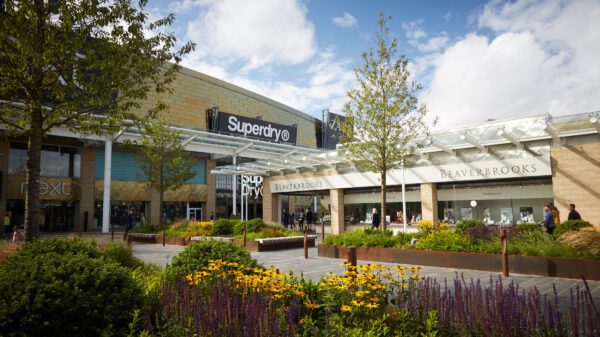 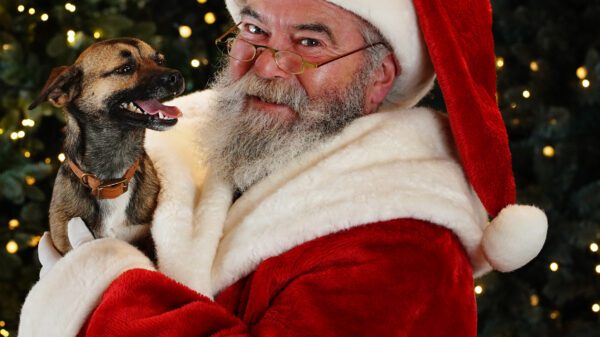