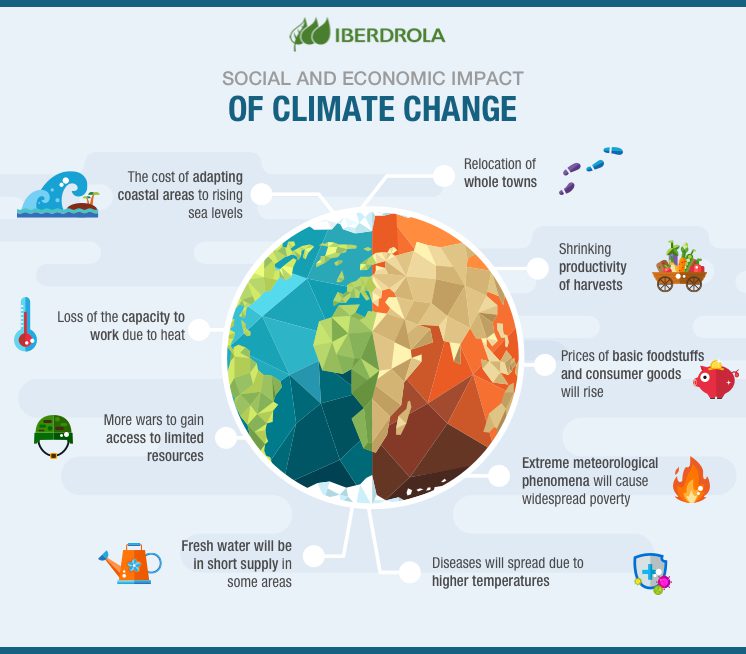 Designed to prioritise the uplift of food waste and dry, mixed recyclables over general waste, the new arrangements are being introduced for homes across north west Glasgow where bins are presented at the kerbside for collection.

Research has shown that on average almost two-thirds of the contents of a standard, general waste bin from a main door home can be recycled. Recent figures show that Glasgow only recycles 25% of its 250,000 tonnes of household waste, which equates to a climate change impact of 774,000 tonnes of carbon dioxide emissions.

The new arrangements for houses with a front and back door aim to encourage a greater reliance on recycling bins by emptying them more frequently than general waste bins. Blue bins for dry recyclables such as plastic bottles, aluminium cans, paper and cardboard and brown bins for food and garden waste will therefore be collected every two weeks.

In line with other local authorities that have already implemented the standards set by Zero Waste Scotland’s Household Recycling Charter, general waste bins will be collected every three weeks. Glass bottles will be uplifted every eight weeks, based on an analysis that glass forms just 8% of the waste generated by households.

Councillor Anna Richardson, City Convener for Sustainability and Carbon Reduction, is clear that the city must improve its recycling record and simply using the correct bin for different materials would be a step forward.

Councillor Richardson said: “As a city we put far too much into the general bin that could easily be recycled. Three weekly kerbside collections for general waste are about motivating households to make better use of the recycling bins that are available to them.

“But if a household finds they need an extra recycling bin then we will provide that free of charge. It’s a system of collections that has worked for other local authorities and the new approach actually eases the burden on staff doing the collections.

“This change to kerbside collections for general waste is directly derived from the Household Recycling Charter that received the support of the Environment, Sustainability and Carbon Reduction Policy Committee. The charter makes it plain we should aim to increase recycling and reduce the amount of waste that cannot be recycled, but also explicitly puts a limit on how much general waste a household should expect to generate over the course of a collection cycle.

“At the moment just a quarter of household waste in Glasgow is recycled and that means Glasgow has a massive carbon footprint attached to the things it throws away. Tackling the climate crisis and aiming to become a carbon neutral city by 2030 is an objective that is fully endorsed by the council. Three weekly kerbside collections for general waste is therefore an important step in the right direction towards building a more sustainable Glasgow.”

Under the new arrangements, households will continue to use a 240litre bin for general waste, which achieves the standard in Zero Waste Scotland’s Household Recycling Charter that local authorities should provide 80 litres of containment for general waste per week.  For dry recycling and food/garden waste 240 litre bins will also be used with 140 litres of containment available for glass.

The same collection schedule was introduced into Glasgow North East last November with the new arrangements also planned for Glasgow South, although an implementation date has still to be confirmed.

All households expected to follow the new arrangements for kerbside collections have been written to directly to provide full details of the plan, including an updated booklet on how to recycle effectively.  The new collection scheme does not apply to householders who use bins kept in a shared bin court.

The changes to kerbside collections form part of a wider effort to improve recycling rates in Glasgow.  As part of the bin replacement programme, which is removing 50,000 old fashioned steel bins from city back courts, a 75% increase in blue bin capacity for recycling has been implemented at 150,000 flats across Glasgow.

In tandem with the roll-out of a new collection cycle for back court collections, which see general waste and recycling uplifted on a rolling 8 and 16 day cycle, the changes have led to a 34% reduction in pest control complaints and a 23% reduction in missed bin complaints.

In this article:Climate change, Featured