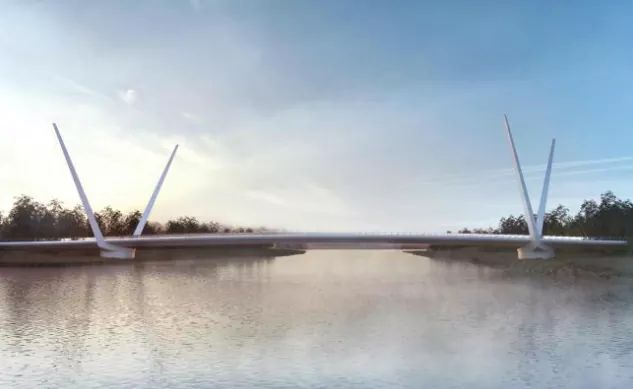 A proposal was passed today at the Council Leadership Board which will see a paper presented to the next City Deal Cabinet seeking authority to revise the Renfrew Riverside City Deal to remove the proposed bridge to Yoker from the plans.

The plan would be to use the savings to invest in infrastructure which would be more complimentary to the planned National Manufacturing Institute for Scotland which will be taking shape on the other side of the River Cart over the next few years and bringing up to 10,000 jobs to the area.

This would not affect the plans for the road from Argyll Avenue through to Meadowside Street or the regeneration along the riverside there.

This site uses Akismet to reduce spam. Learn how your comment data is processed.