Grow your own fruit bowl with Dobbies

Dobbies search for Glasgow’s ‘Not Your Average Gardener’ 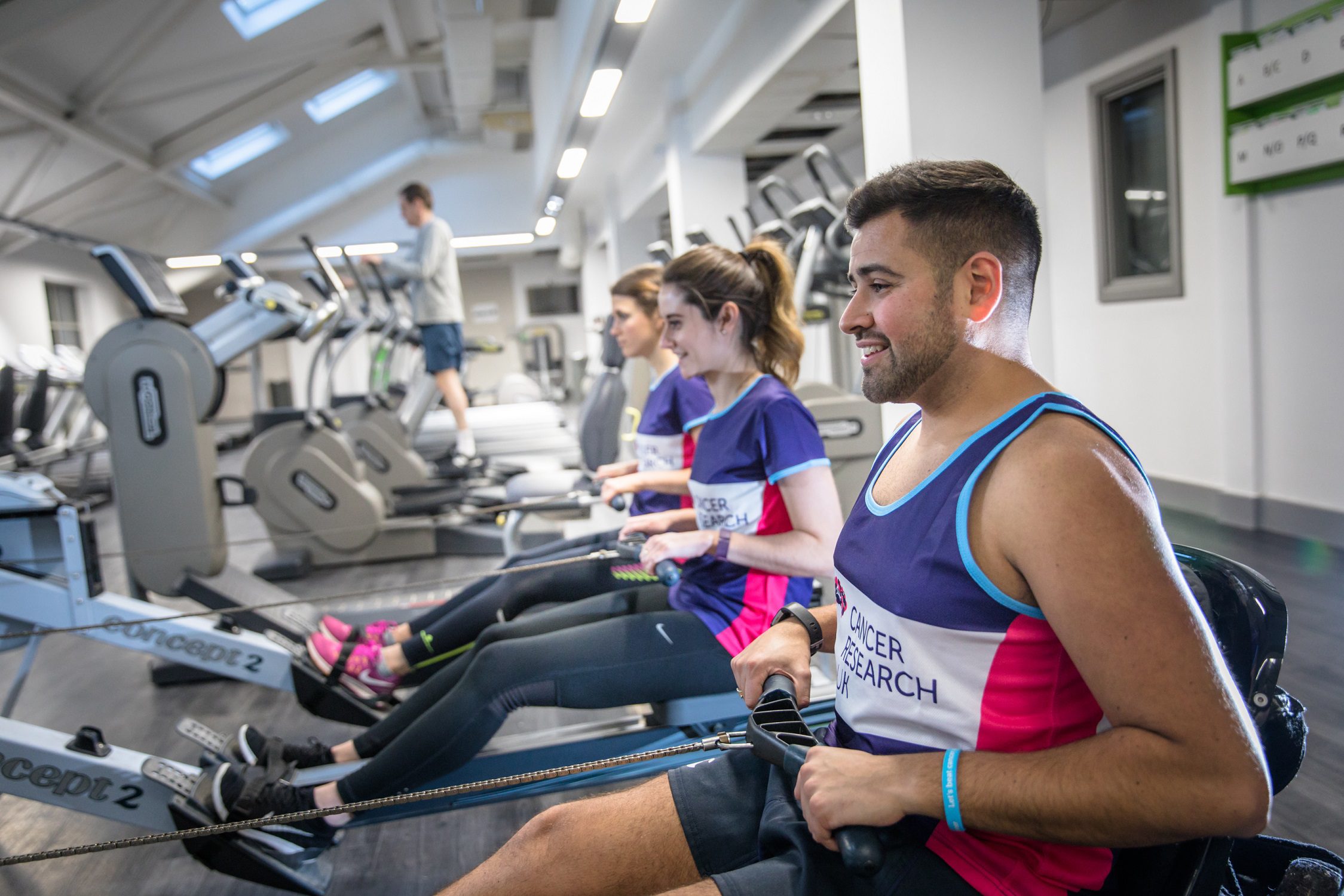 SCOTS are being challenged to row a marathon in March as part of an oar-some fundraising effort for Cancer Research UK. 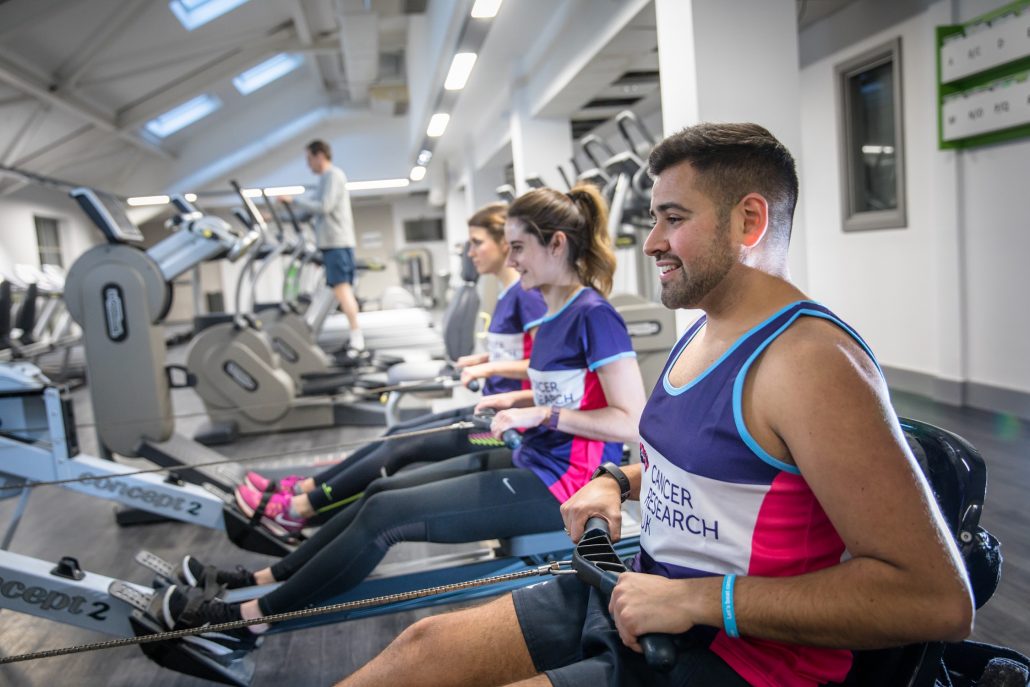 In partnership with the Oxford & Cambridge Boat Race, now known as The Cancer Research UK Boat Race, the charity is encouraging people to go the distance and cover 26.2 miles in stages or in one go, anytime in March. Would-be rowers can take on The Great Row as part of a team or they can sign up for a solo effort.

Andrew Hodge OBE, treble Olympic Champion rower and Cancer Research UK supporter, said: “Rowing has been a passion of mine since university and it’s been amazing to see the increased interest in the sport over the years. Not only is it rewarding and great for overall fitness, it’s accessible and fun too.

“You don’t need to be at Olympic level to get involved in The Great Row, you can complete it in manageable chunks. And what better incentive to get moving than raising money for Cancer Research UK’s work to beat cancer.”

The fitness fundraiser is part of a wider partnership with The Boat Race following BNY Mellon and Newton Investment Management’s decision to pull together and generously donate their headline sponsorship rights of the event in January 2016.

Frances Milner, executive director of philanthropy and partnerships at Cancer Research UK, said “The Great Row is a flexible challenge accessible to people of all fitness levels. It doesn’t matter if you’ve never used a rowing machine before or you think you can power through a marathon in one go, you have the whole of March to complete it in your own time.

“Rowing is a great way to keep fit and not only will you feel a sense of achievement on a personal level, all the money raised will fund life-saving research that will save lives.”

Money raised by The Great Row will advance research which is helping more men, women and children across Scotland survive the devastating disease.

Thanks to the generosity of its supporters, Cancer Research UK was able to spend around £34 million in Scotland last year on some of the UK’s leading scientific and clinical research.

This site uses Akismet to reduce spam. Learn how your comment data is processed.