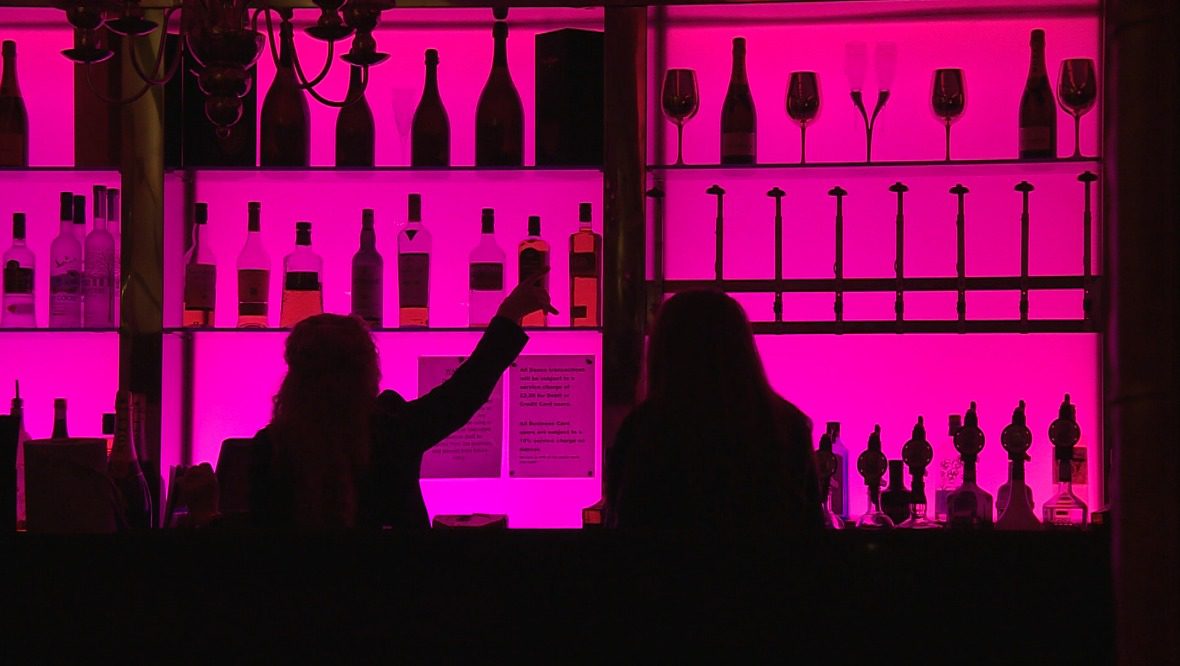 Sexual entertainment venues in Glasgow are to be the subject of a licensing regime following a decision by the council’s Licensing and Regulatory Committee.

The decision follows a wide-ranging consultation process that drew in 279 responses from the public, including 102 submissions from workers at sexual entertainment venues (SEVs). Many respondents to the consultation were also able to put across detailed points of view at evidence sessions involving councillors.

Members of committee agreed that a further consultation should now be undertaken to establish what a licensing regime for the venues should look like and what the committee will take into account when considering any SEV applications. Part of this consultation will consider the number of licences for SEVs that it would be appropriate to have in Glasgow.

The new licensing regime is now scheduled to come into effect on September 24, 2022, with a policy statement for SEVs in the city due to be published no later than 28 days before this date.

A spokesperson for the council said: “Members of the committee unanimously agreed that sexual entertainment venues in Glasgow should be licensed.  Further work is still required to establish what would be involved in a licensing regime for venues in the city and we will be consulting on this in due course.  Looking at the conditions that may be applied in relation to venues will help to determine how many SEV licences it would be suitable to have for the city.”

Factors that will be considered as part of the consultation on the licensing policy statement will include the character of the relevant locality in relation to any SEV, the purpose of other premises within the area where a SEV might seek to be located and the nature of any premises that might be used as a SEV.

The power for local authorities to licence SEVs was created by The Air Weapons and Licensing (Scotland) Act 2015, which reformed the Civic Government (Scotland) Act 1982 and came into effect in April 2019.  The consultation organised by the Licensing and Regulatory Committee ran for 12 weeks over the course of the summer, 2019. The publication of the findings of the consultation was delayed due to the impact of the Covid-19 pandemic.

The full report presented to the Licensing and Regulatory Committee on Wednesday, March 24, 2021 can be found by following this link.

In this article:Featured, sexual entertainment glasgow