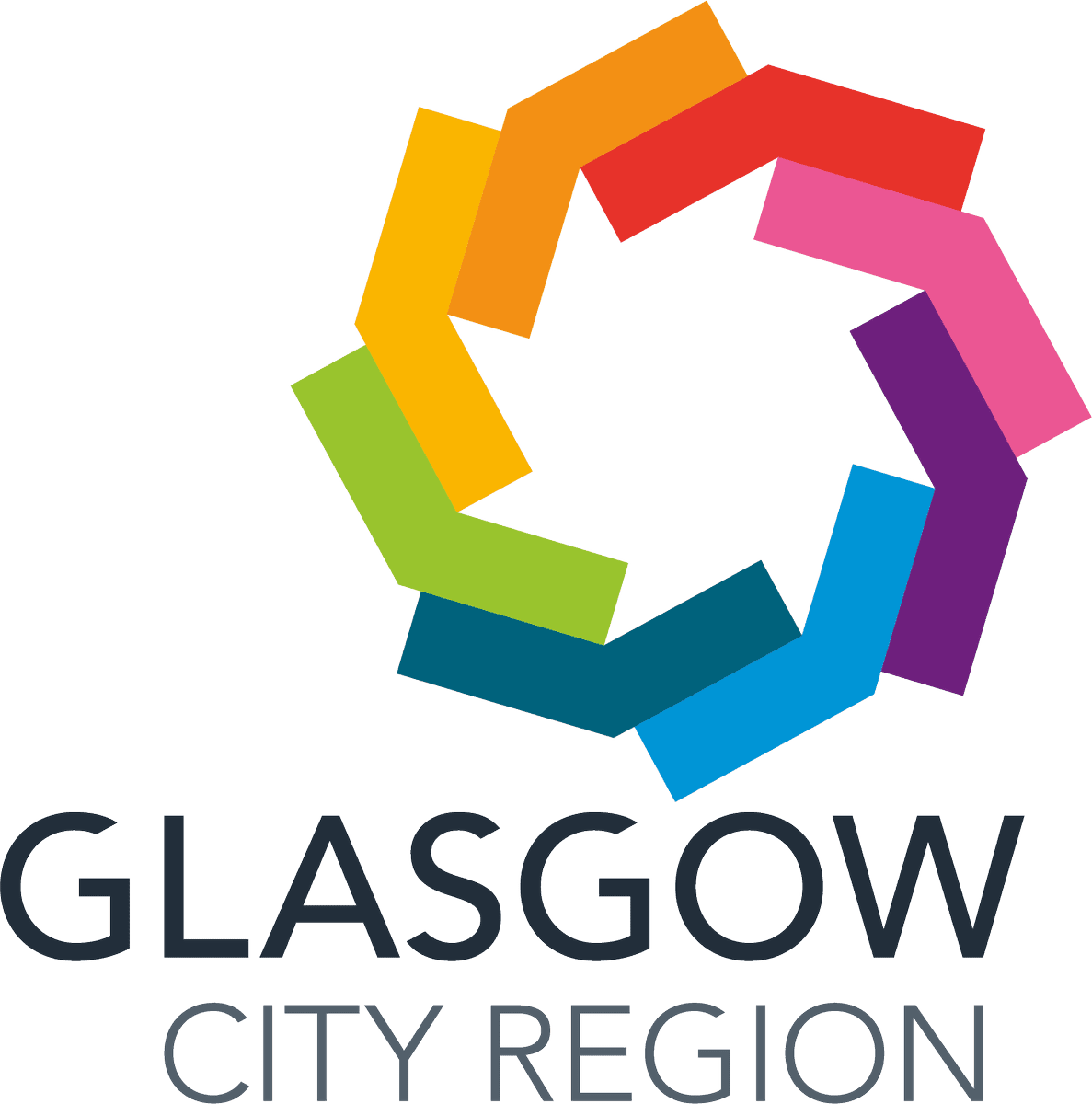 Progress on the £250million regeneration of Sighthill reached a significant milestone this week, when the final section of steel that will be used to construct the landmark new cyclist and pedestrian bridge over the M8 was delivered to Glasgow.

The bridge will reconnect Sighthill to the nearby city centre.

In total, 18 sections of steel have been transported along the motorway, at night, and lifted into a temporary position for further fabrication. Over the next three months the steel sections will be welded together to form the new bridge, which is funded by the Scottish and UK Governments through the Glasgow City Region City Deal.

With an overall span of 58 metres and a total weight of 2420 tonnes, the bridge will be fabricated on-site and then ‘driven’ down the M8 before being lifted into position by hydraulic jacks.  This will require a series of partial and full closures of the M8 later this summer.

As part of the bridge project, work has already begun on the terraced approach and plaza.   When completed, this ‘Street in the Sky’ will provide a new active travel corridor between the city centre, Sighthill and North Glasgow.

The regeneration of Sighthill is the biggest such project in the UK outside of London.  When complete, the neighbourhood will feature almost 1000 new homes, a new community schools campus, a new park, a new public square and public spaces, new shops and businesses, and an active travel network.

Councillor Susan Aitken, Leader of Glasgow City Council and Chair of the Glasgow City Region, said: “This new bridge will act as a gateway between Sighthill and Glasgow city centre, and is very much a striking symbol of the reconnection of both and the transformation of Sighthill.  This next step in the project underlines the importance of this bridge, which will bring significant economic, environmental and social benefits to not only the reconnected Sighthill and city centre, but North Glasgow as a whole.”

Cabinet Secretary for Transport, Infrastructure and Connectivity, Michael Matheson said: “Across Scotland we have so far committed more than £1.9 billion over the next 10 to 20 years to City Region and Growth Deals and additional investments.  It’s great to see such significant progress in delivering this transformative project, which will create jobs, apprenticeships, and create new connections with the city region.  The Scottish Government is a full partner in the Glasgow City Region City Deal, contributing £500 million over 20 years. The investment in this project through the Deal will contribute to the region’s economic recovery by creating jobs, and providing the commercial infrastructure to support and attract businesses to Glasgow and the surrounding areas. It also encourages active travel supporting walking and cycling infrastructure in the area.”

UK Government Minister for Scotland, Iain Stewart, said: “The regeneration of Sighthill is transforming the north of Glasgow, creating new homes, jobs, opportunities and links to the city centre.  The UK Government is investing billions of pounds and working with partners across Scotland to build back better from the pandemic and deliver for local communities.   Across Scotland we are investing more than £1.5 billion into City Region and Growth Deal projects.”

The work is being delivered by BAM Nuttall, contractors working on behalf of Glasgow City Council.  Dougie Grant, BAM Nuttall Divisional Director, said: “Now that the steel sections have arrived you can get a sense of how unique this bridge will be – it will be like no other bridge on the M8.”

For more information on the regeneration of Sighthill, visit: https://www.glasgow.gov.uk/sighthill.

The Glasgow City Region City Deal sees both the Scottish and UK Governments give £500million in funding to infrastructure projects.

In this article:city region deal, Featured 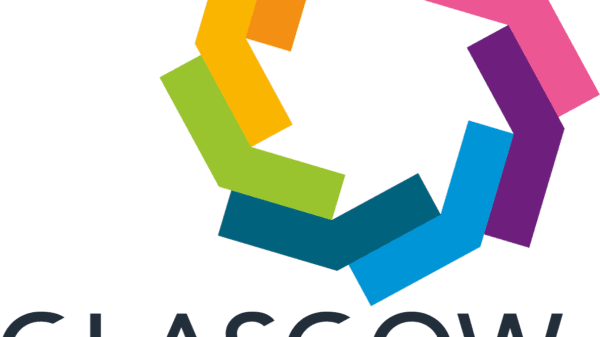 A report goes before the Glasgow City Region Cabinet next week (6 April 2021) to highlight progress made to develop a Metro Feasibility Study into a...

A new Forestry and Woodland Strategy for Glasgow City Region is set to boost the number of trees in the area by a further...