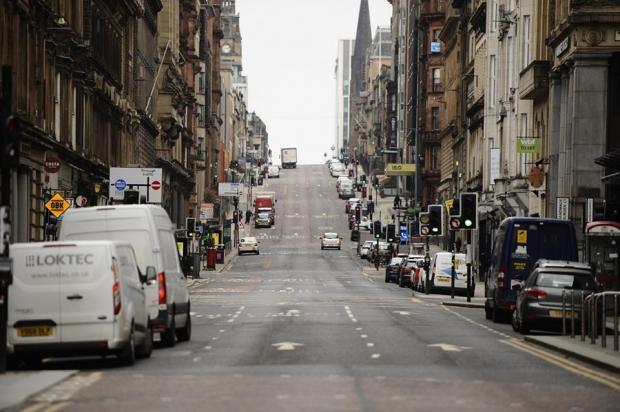 Glasgow City Council was today (1 June) given an update on the progress of the City Centre Task Force (CCTF) in helping reopen the city’s economy as Glasgow emerges from lockdown.

City centres have been disproportionately affected by the pandemic – factors such as the closure of key business sectors; ‘Stay Local’ messaging (with a corresponding lack of footfall); and the relatively high costs of property occupation are all resulting in severe pressure on Glasgow city centre and this is expected to continue into the medium-term.

The CCTF is co-chaired by Councillor Angus Millar, Depute Convener for Inclusive Economic Growth at Glasgow City Council, and Stuart Patrick, Chief Executive of the Glasgow Chamber of Commerce.  The Task Force provides a public-private partnership response to economic challenges arising in Glasgow because of the pandemic, works with partner organisations such as the Scottish Cities Alliance and VisitScotland, and is a central player in securing support and resources from the national governments to meet these challenges. An example of the latter was the role of CCTF in helping over £8million investment in city centre businesses through a recent Discretionary Grant programme.

The Task Force’s members represent local, national and UK government; the Glasgow Chamber of Commerce; and all the core city sectors including retail, hospitality, events, the night-time economy, further and higher education, transport and commercial property.  The Task Force, which meets monthly, was created through the recognition of the challenges facing the city centre and these sectors in particular, and its members developed a range of actions to support the city centre’s recovery before and during the lifting of restrictions.

The latest meeting of the CCTF saw the consideration of the repurposing of city centre properties to meet changed needs and demands as sectors such as retail, commercial property, housing, hotels, and the night-time economy change.  Actions being considered include: incentives to encourage development / investor activity; planning designations i.e. principal retail area; creativity / innovation support; mixed use of the city centre; family-friendliness; alignment with net zero targets; pop up use – vacant space stimulation / active frontage; building block interventions (dealing with multiple owners to catalyse redevelopment and/or repurposing); and considering issues such as vacant land, use of spaces such as upper floor retail and traditional office.

The CCTF also looked at site issues and policy direction in planning and development for the city centre, and a Return to Work Transport Plan

Some of the actions already delivered through the CCTF include deep cleaning of the city centre, removal of graffiti and disinfection of street furniture in preparation for the easing of restrictions; continued business support programmes; developing blueprints for a response to assist the individual sectors operating in the area; a new policy on outdoor seating for the Summer of 2021 and encouraging more of this activity; new marketing plans to attract both destination visitors and investment to Glasgow in recognition of changing needs and demands; the unlocking of development sites; allowing nightclubs to remain open as pubs; and remaining fully engaged with businesses to develop innovative ideas for recovery.

All of these themes and actions aim to create conditions that maximise the attractiveness of the city centre, and position Glasgow as the jobs engine room of the regional economy.

Councillor Angus Millar, Co-Chair of the City Centre Task Force, said: “The City Centre Task Force is proving a valuable partnership in supporting the recovery of Glasgow city centre, working to tackle local issues, securing discretionary funding for city centre businesses, and advocating for resources and support for Glasgow’s recovery at a national level.  As we move out of restrictions we will develop plans for the future of Glasgow city centre, looking to address the challenges facing our city centre economy and maximising its attractiveness as a place to work, live and visit.”

“The City Centre Task Force is a welcomed intervention bringing private sector and public sector together to identify tangible interventions. It plays an essential role in helping Glasgow to manoeuvre its way out of the incredibly tricky position it finds itself in after almost nine months of lockdown.

“Through engagement with all levels of Government, the Task Force has been fighting for Glasgow centric support, given the competitive disadvantages faced by the city for the past three weeks as it remained in level 3. It is vital that a collective approach is used in response to the impact of the pandemic to protect business, jobs and livelihoods as much as we possibly can, and the Task Force will continue to address those challenges as we look to a plan for exiting the restrictive measures faced during the pandemic.”

The CCTF will be reviewed in August with a view to moving towards the new City Centre Strategy in 2022. 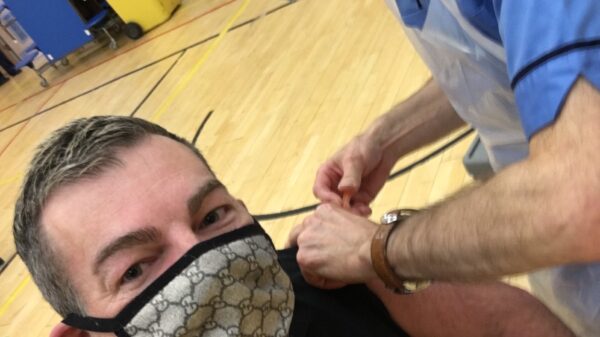 Mr Fabulous aka James Smith thanked our NHS staff and said “the fabulous Dr Gordon was very calming, professional and made me feel at...

Glasgow City Council Leader, Councillor Susan Aitken, on the creation of new mass vaccination centres in venues run on behalf of the council by... 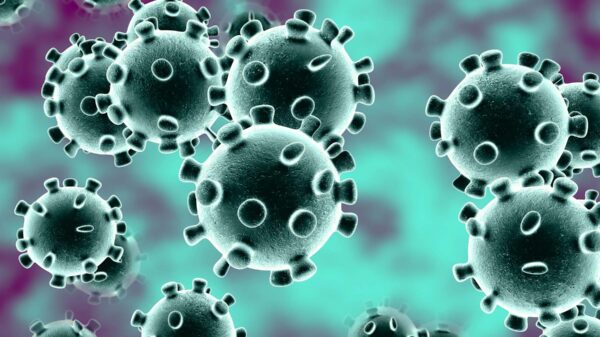 Glasgow must focus on a ‘green recovery’ from the impact of the Covid-19 if the city is to tackle climate change, a council committee has heard....