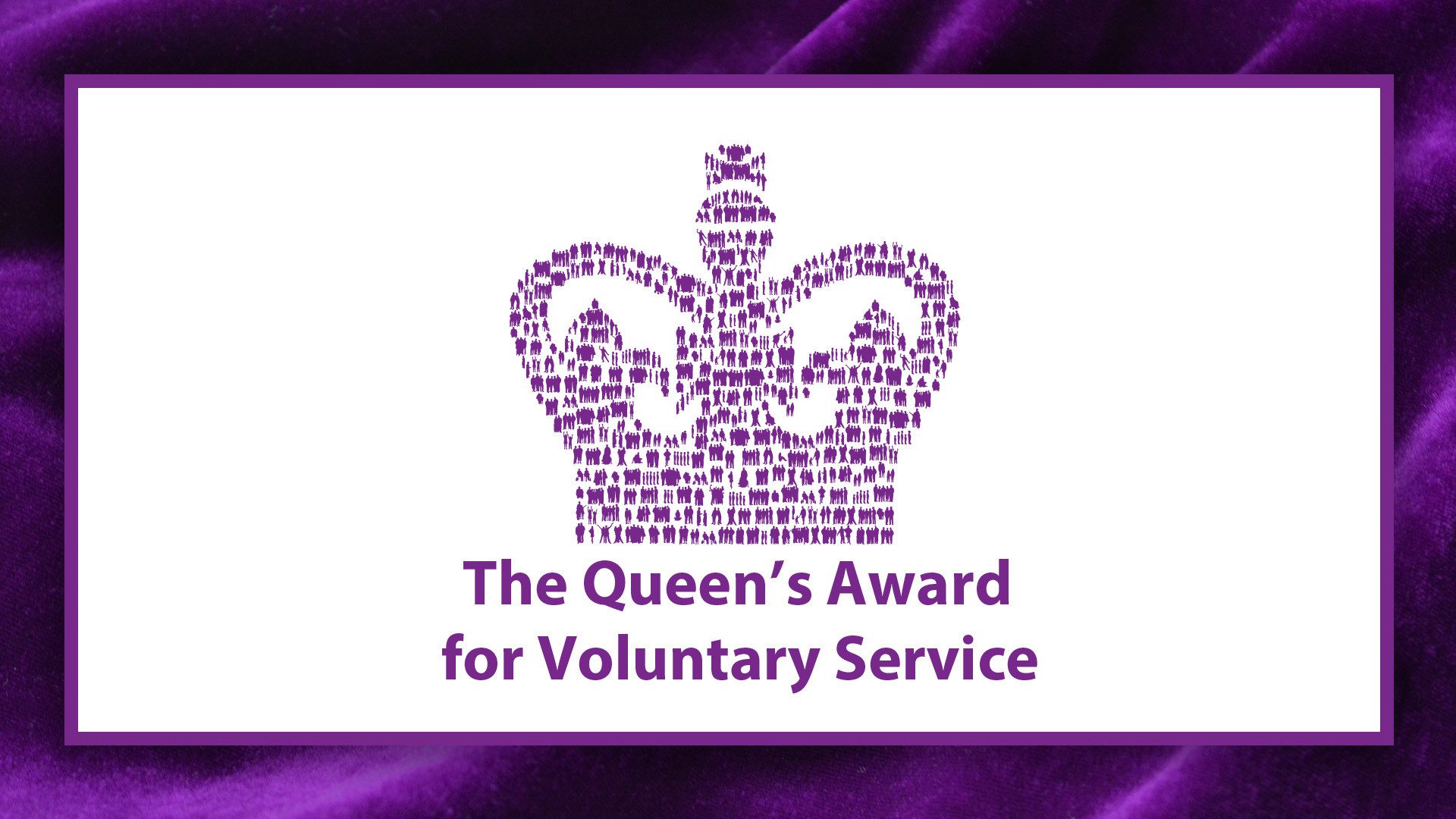 The voluntary work of 3D Drumchapel and the Scottish Ethnic Minority Sports Association (SEMSA) has been recognised with a Queen’s Award for Voluntary Services.

Both organisations were successfully nominated for a QAVS by Lord Provost Philip Braat in his role as Lord Lieutenant.

The Lord Lieutenant said: “I look forward to the time when I can present 3D Drumchapel and SEMSA with their awards on behalf of HM the Queen. It is the highest honour a voluntary group can receive in the United Kingdom and well deserved. Both organisations’ commitment to serving their communities is a credit to their members.

“This week is National Volunteers Week, an opportunity for us all to celebrate all volunteers working across our city. It is a happy coincidence that the wonderful volunteering work of 3Drumchapel and SEMSA has been recognised by HM the Queen at this time. I am sure everyone will want to join me in sending the city’s congratulations and gratitude for their valuable work.”

The Queen’s Award for Voluntary Service recognises outstanding work by volunteer groups that benefits local communities. It was established in 2002 to celebrate the Queen’s Golden Jubilee. Recipients are announced each year on 2nd June, the anniversary of the Queen’s Coronation.

A key focus of their work is to create an environment of support and nurture where all families are welcomed and can thrive. Services and activities are free and assist around 1000 people each year.

To meet the unique challenges of the pandemic 3D had to adapt and offer support sessions online, increase its outdoor play sessions and extend its help to families in crisis by distributing essential food and clothing.

Sharon Colvin, the charity’s Chief Executive Officer said: “Our volunteers are incredible, and they go above and beyond for 3D and all the children and families they support. They do a tremendous amount of work in front of and behind the scenes. This award is in recognition of all they do and for the time, energy, commitment and skills they bring to 3D on an ongoing basis. They are all stars and I am glad this award shines a light on all that they do and all that they bring to 3D.”

Gilliam Jamieson, 3D’s Volunteer Co-ordinator said: “We are thrilled that our volunteers are being recognized for the dedicated work they do in Drumchapel and beyond. Over the years our committed team have generously given their time to the community and have continuously provided support in many ways.  It is a real credit to receive this award after such a challenging year, when they adapted to our services providing outdoor play sessions, food and essentials to the 3D community.”

SEMSA provides a range of services and activities to the BAME community to address potential exclusion and isolation. It has been operating for 30 years, actively challenging and tackling inequality, racism and discrimination, principally, through the medium of sport.

The pandemic has impacted on its work with the cancellation of its flag ship UK Asian Football Championships last year and its summer school. Online exercises have been made available to allow people work-out in their own homes and stay active in recognition of the unique vulnerability the BAME population to the virus.

President Mr Dilawer Singh said: “SEMSA is delighted to receive the Queen’s Award for Voluntary Service 2021. The organisation is proud of serving the community for the last 30 years. The award is a recognition and adulation of the selfless work and time devoted by the Trustees and volunteers to the organisation’s noble cause.

“I would like to thank QAVS for considering the Trustees and volunteers of SEMSA who have worked relentlessly for the last three decades to improve the physical and mental health of the BME community. Even during lockdown, the Trustees and volunteers worked hard to organise virtual dance, meditation and breathing sessions for ladies who were isolated in their homes. The Trustees and volunteers were also involved in organising virtual walking/ running and cycling challenges. Receiving the highest award in the UK for a voluntary organisation has put faith in and empowered our volunteers and Trustees to continue doing the work they are passionate about.”

In this article:Featured, queens award for voluntary service