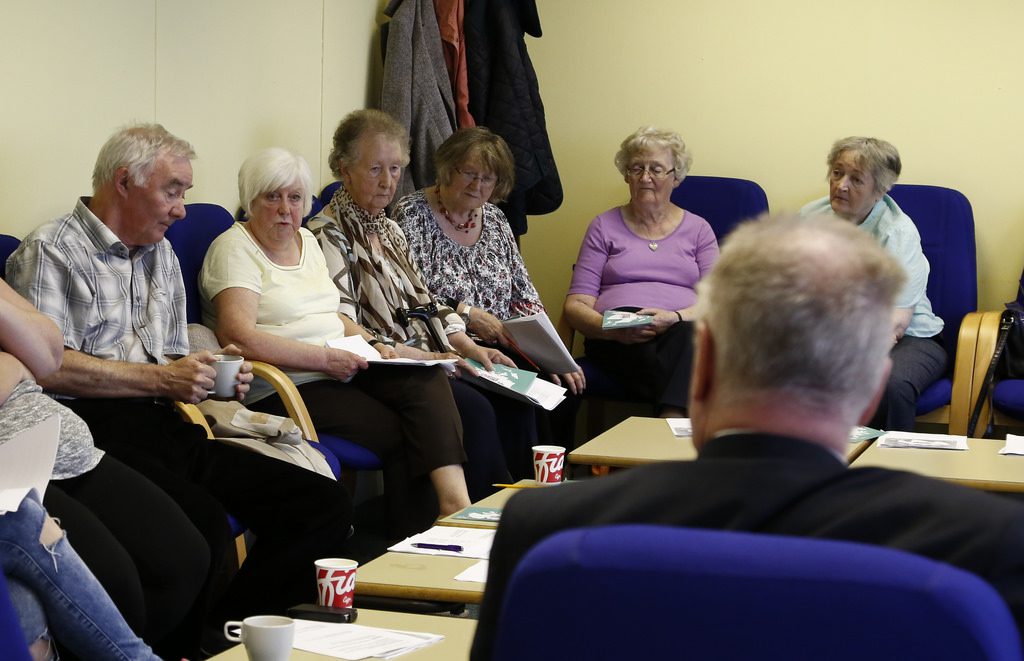 Carers who look after loved ones in Glasgow will receive greater support due to £1.5million in extra investment.

The city’s Health & Social Care Partnership (GCHSCP) is to bring in additional staff to help young people and adults who look after relatives. It follows a consultation with carers about the pressures they face in their caring roles.

People are living longer and illnesses such as dementia are more prevalent. However, many older people are desperate to live in their own homes for as long as possible. GCHSCP is investing £428,000 in a project which helps older people to live at home for longer by offering a wide range of support. It will provide emergency help in situations where the person being cared for is at risk of being admitted to a care home. It will also help when someone is being discharged from hospital or returning home after a temporary stay in a care home.

A further £467,000 will be spent maximising support for families via targeted and personalised early intervention and crisis prevention work.

Extra funding of £300,000 will also be spent providing carers with additional short breaks. It will be split equally between the city’s children and families and adult and older person’s teams.

Research shows that unpaid carers are a third more likely to be in poor health than non-carers and carer breakdown is a main factor in hospital and care home admissions.

Spouses are the fastest growing group of carers and over half of older carers are providing more than 35 hours of care a week. In older couples, it can often be difficult to identify who is the carer and who is being looked after, as both can have age related medical conditions. Yet, people often continue to struggle on, despite reaching crisis point and eventually, this can result in their loved one being admitted to hospital or placed in a care home.

Unpaid carers often have to juggle this role with other commitments such as their own jobs, studies or children.

“It will help them safeguard their own health and well-being while carrying out this vital role and also enable young carers to enjoy time with their peers.”

The additional investment has been approved by GCHSCP’s Integration Joint Board.