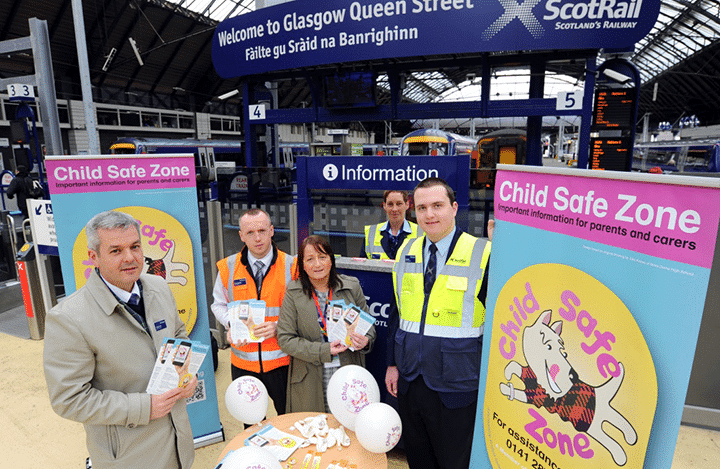 Glasgow’s new draft strategy on Street Begging will go before councillors on Thursday (Sept 3rd) ahead of public consultation.

The document outlines measures to help people involved in street begging to improve their lives long term and help lift them out of poverty so they have no need to beg.

Its development was led by Glasgow City Council in close collaboration with numerous partners including Glasgow City Mission, Glasgow’s Health and Social Care Partnership, the Marie Trust, Turning Point Scotland, Homeless Network Scotland, Simon Community Scotland, Glasgow Chamber of Commerce and the City Centre Retailers Association. Importantly, people with lived (or personal) experience of street begging were also involved in its creation and will be involved in its implementation going forward.

Councillor Allan Casey led a Short Term Working Group which examined the complex social issue and explored ways in which businesses and individuals as well as the public and voluntary sector can work together to assist vulnerable people involved in begging. The document explodes the myth that everyone involved in street begging is homeless and considers how “hard to reach” people involved in begging can be encouraged to access and maintain contact with existing support services.

SCG offers the public an alternative option to dropping change into a cup – a kindness which only helps the recipient short term. Street Change Glasgow will help vulnerable people improve their lives long term. The fund will be led and managed by Simon Community Scotland and payments will be made to individuals via Glasgow’s Street Team which works with people on the streets and is funded by the city’s Health & Social Care Partnership.

Money from the fund will be used to pay for items such as travel to or clothing for job interviews, to provide tools or protective clothing required to take up a job offer or continue employment or to help people access training.

Cllr Casey said: “I’m pleased to introduce the draft Begging Strategy for Glasgow. It has been a great collaborative effort because we understand that no single agency or organisation has the tools required to end begging in our city. Only by working together in partnership, can we collectively take the steps needed to help the most vulnerable amongst us.”

The draft strategy will go before Glasgow’s City Administration Committee on Thursday. Councillors will be asked to consider the draft document and give the go ahead to six weeks of public consultation on its contents from September 11th. The committee paper can be viewed at www.glasgow.gov.uk/councillorsandcommittees/submissiondocuments.asp?submissionid=97605

Further information about Street Change Glasgow can be found at www.streetchangeglasgow.com/

Members of the public can donate to the scheme via the tap points (where venues are open) or the website.