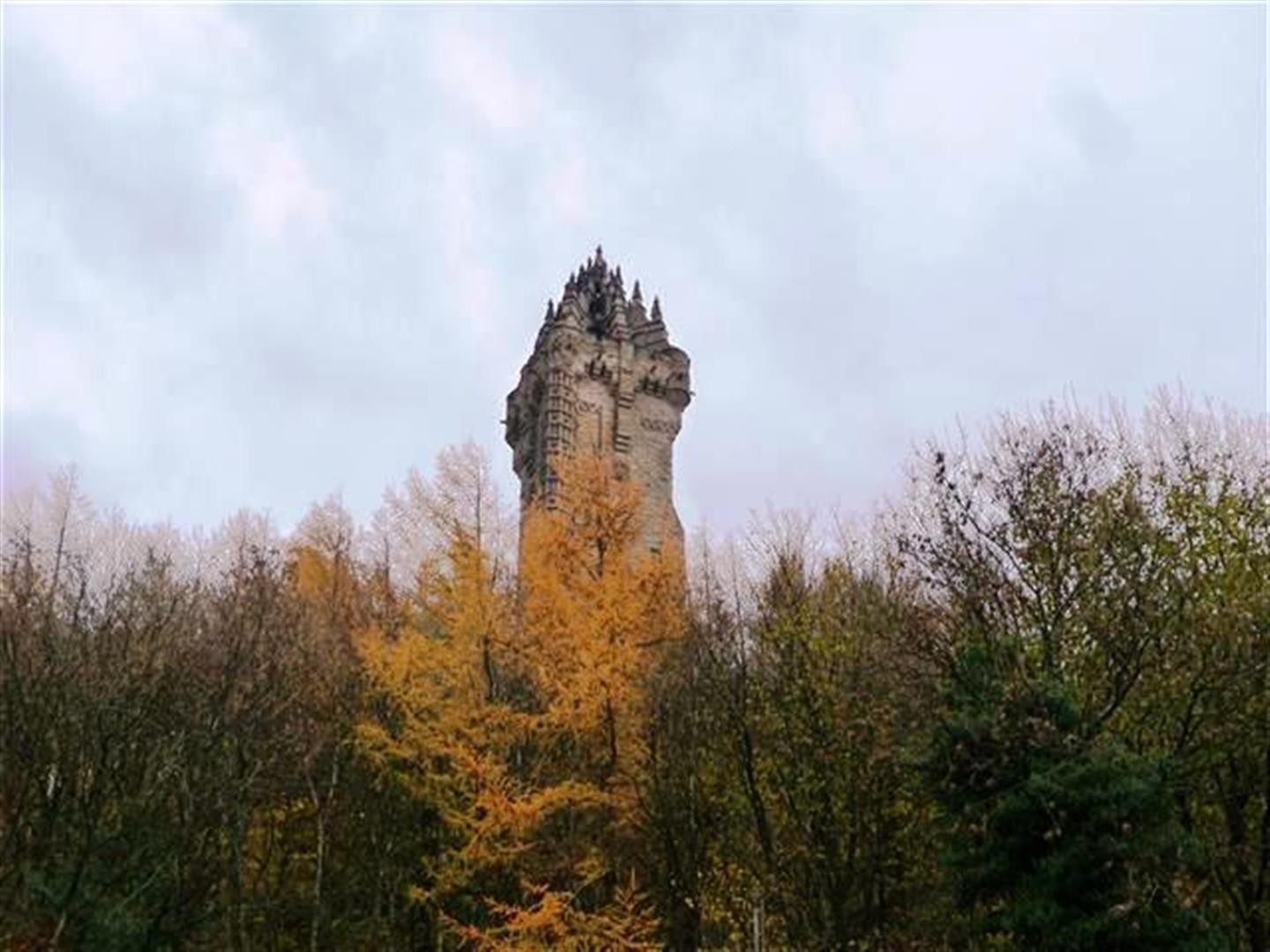 Hey, Lucas here again. Now I suggest if you are not into good old Scottish history then probably best not to read this. My great grandfather loved Scottish history so I decided to dedicate this article in memory of him.

Now if you are Scottish, have been brought up within Scotland or just love good old Scottish history then you will know the famous King Robert The Bruce and the famous Scottish rebellion by the name of William Wallace…or maybe you have just seen Braveheart. Anyways, you will know William Wallace was the famous Scottish rebellion who chased King Edward and his army back down to England after they tried to invade Scotland and take it over. King Robert The Bruce was the King of Scots, he was the man who won the battle of Bannockburn and freed Scotland from the English rule announcing Scotland as an independent kingdom. So, what do these guys have to do with Paisley? A-lot, well according to legend as it stands.

Let us start with William Wallace, shall we? There is still a lot of debate surrounding it but Elderslie is still regarding as William’s birthplace. This is due to it being known that within the 15th century poem by Blind Harry it says that William’s father was in fact the Sir Malcolm of Elderslie which is in Renfrewshire which is why Elderslie is still commonly held as William’s birthplace. Within the legends it says that William was educated by the monks of Paisley because he was the son of a second minor noble. Now to myself William being educated by monks makes sense considering there is a stain glass window of William in Paisley Abbey but who knows? Anyways, legend has it that it may have been expected for Wallace to become a priest, clearly this did not happen and life took him down a very different road. He led in what was called the Scottish Resistance in the first years of the long battle between Scotland and England to free Scotland from the English rule.

Of course, this all started because King Edward decided to imprison the Scottish King at the time John de Balliol and decided to declare that he was now the ruler of Scotland, I guess that was one way to take over another land and then of course this led to a very long war where William Wallace lead the Scottish Resistance into battle with King Edward’s army and chased them back down to England at one point during the war. Now, when I say chased, I mean they did battle and the Scottish Resistance won, making the English army retreat. I don’t mean the Scottish Resistance literary chased English army all the way back down to England shouting “FREEDOM” or that, no people this isn’t Mel Gibson in Braveheart. However, on that note all these stories are just legends there is no documented evidence to say any of this is true so I will leave that up to yourself to decide.

Now moving onto Robert The Bruce as I explained Robert the Bruce otherwise known as the King of Scots was the King of Scotland. It was the year after William Wallace was killed that Robert the Bruce became the King of Scotland, he became King in 1306. Now even though Robert is not himself directly linked to Paisley (sorry to disappoint all you Robert the Bruce fans), his eldest child Marjory Bruce is. When Marjory was young, she was taken and imprisoned by King Edward when Robert The Bruce her father snatched the vacant crown that was called King of Scots. Marjory was kept imprisoned within the now famous Tower of London, though I imagine back in those days the Tower of London was not a place you wanted to go to never-mind be imprisoned within.

Anyways, Robert’s daughter was only freed when the Scots and English armies went to war and won the Battle of Bannockburn, the Scots army being led by Robert the Bruce himself. The battle took place in 1314 which was when Robert’s daughter was released finally from the Tower of London, a year later in 1315 she was wed to one of her father’s lieutenants, his most loyal one at that. She was wed to a man name Walter Fitzalan who was the High Steward to the King. He was also a decedent of Walter Fitzalan the man who built the Paisley Abbey 150 years or so before. The legend goes that Marjory who was pregnant was riding back to her husband William’s castle in Renfrew on May the 2nd 1316 when she accidentally had fallen from her horse. Her baby had to be delivered by C-Section however, sadly Marjory did not survive the accident.

There is a Wallace Monument within Elderslie and of course the stained-glass window earlier that I mentioned of William Wallace which is within Paisley Abbey. The Marjory Bruce Cairn is a large carin stone that stands on Renfrew road in Paisley, nobody knows to this day if the story of Marjory Bruce is true or not again I will leave that up to you to decide for yourself. Do you believe that Marjory was killed in the way the legend says or do you think she died of childbirth that was common back in those days? How about William Wallace do you think he was born in Elderslie or another part of Scotland?

Glasgow City Council has agreed in-principle to dispose of Burnbank House to Queens Cross Housing Association (QCHA) to allow the building of 48 accessible...

A new scheme to regulate short-term lets in Glasgow is set to go out to public consultation. The proposed scheme follows changes this year...

Glasgow’s weather and climate patterns are shifting as a direct result of climate change, with the planet getting hotter1. The council’s new Climate Adaptation...

Sustainable transport in Glasgow is to receive a £12.8m cash injection after the council secured funding from a number of national and regional schemes....