First Citizen and Volunteer Glasgow thank everyone who helped 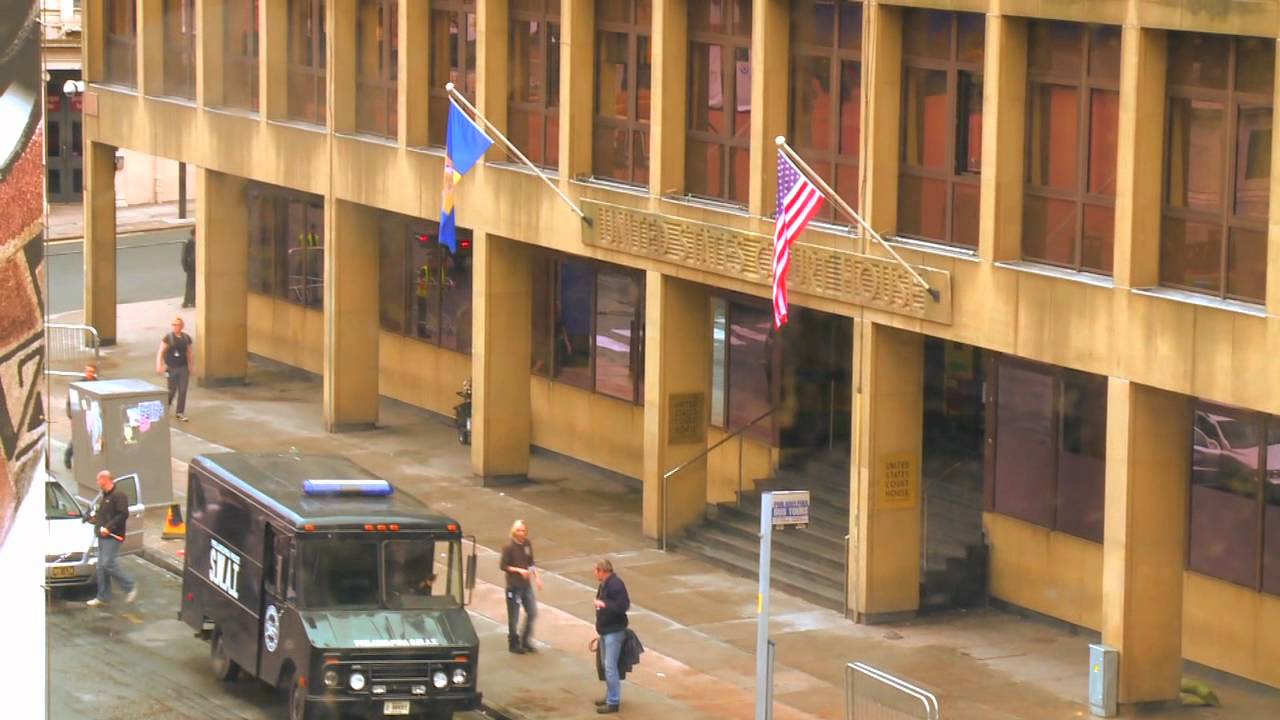 Glasgow City Council’s Glasgow Film Office (GFO) helped to generate almost £12.5million for the city’s economy in 2019, though film, broadcast and advertising productions attracted to the city by their activity.

Since its creation in 1997 with the aim of promoting Glasgow as a ‘film-friendly’ city, the GFO has attracted productions that have generated over £320million in economic activity.

2019 saw a number of notable productions film in Glasgow, including the award-winning 1917 and Succession, BBC dramas Guilt, Elizabeth Is Missing (starring Glenda Jackson) and the yet to broadcast The Nest (starring Martin Compston and Sophie Rundle), as well as Bollywood features Saach and 1983.

These productions join a long list of major films and broadcast series made in Glasgow, including World War Z, Under The Skin, Outlaw King, The Wife, Hobbs & Shaw, Wild Rose, Outlander, Still Game, The Replacement and The Cry.

The GFO – the council’s film commission – acts as a ‘one-stop shop’ for productions of all sizes and budgets filming or wishing to film in Glasgow, coordinating meetings with appropriate agencies, location owners and council departments.  This ensures that filming goes as smoothly as possible, delivering the greatest economic impact and minimising the impact on the daily life and operations of residents and businesses.

The GFO also markets Glasgow as an attractive filming location through supporting recces for production and location teams, meetings with key producers and decision makers, and working with Screen Scotland in the planning and execution of joint marketing activities.  A grant is also given to productions hiring local facilities and services suppliers, to help support and develop the sector in the city.

The GFO leads the Glasgow Film Partnership, a body with over 60 members, with the common goal of making filming on location in the city as simple as possible.  Some of the members of this partnership include Glasgow Chamber of Commerce, Glasgow Science Centre, the University of Glasgow, Glasgow Airport, Network Rail and SPT.

Councillor Susan Aitken, Leader of Glasgow City Council, said: Councillor Susan Aitken, Leader of Glasgow City Council, said: “These latest figures point to the continuing attraction of Glasgow as location for film production and, crucially, the successes of the council’s Film Office in facilitating that. Major productions like 1917 and Succession not only generate significant economy activity within the city but they profile what Glasgow has to offer to the film and broadcast industry, from our locations to our crews and facilities.  The Glasgow Film Office team are pivotal to making all this happen, while minimising the impact on our residents and businesses.  This approach has been so successful that I am sure we can look forward to hearing some super news about more major productions coming to Glasgow in the very near future.”

The film and broadcast sector has paid tribute to the help given to productions in Glasgow in the past, and below are just some examples:

Tom Asquith, Location Manager, Fast & Furious: Hobbs and Shaw: “All who we dealt with in the city were enthusiastic and positive about the feasibility of our plans.  I was overwhelmed by the patience, support and the welcome we received from the residents of Glasgow.”

Piers Tempest, Producer, The Wife and Churchill: “Glasgow is a fantastically diverse city to film in. Our experience from filming both The Wife and Churchill in Glasgow was excellent, and the support the Glasgow Film Office was extremely helpful, and echoed the welcome that the city gave us.”

David Brown, Scottish Line Producer, Cloud Atlas and Producer, Outlander: “The principle reason for coming to Glasgow is the welcome that the city gives to filmmakers. We are overwhelmed by the support and encouragement we have received from everyone in the city.”