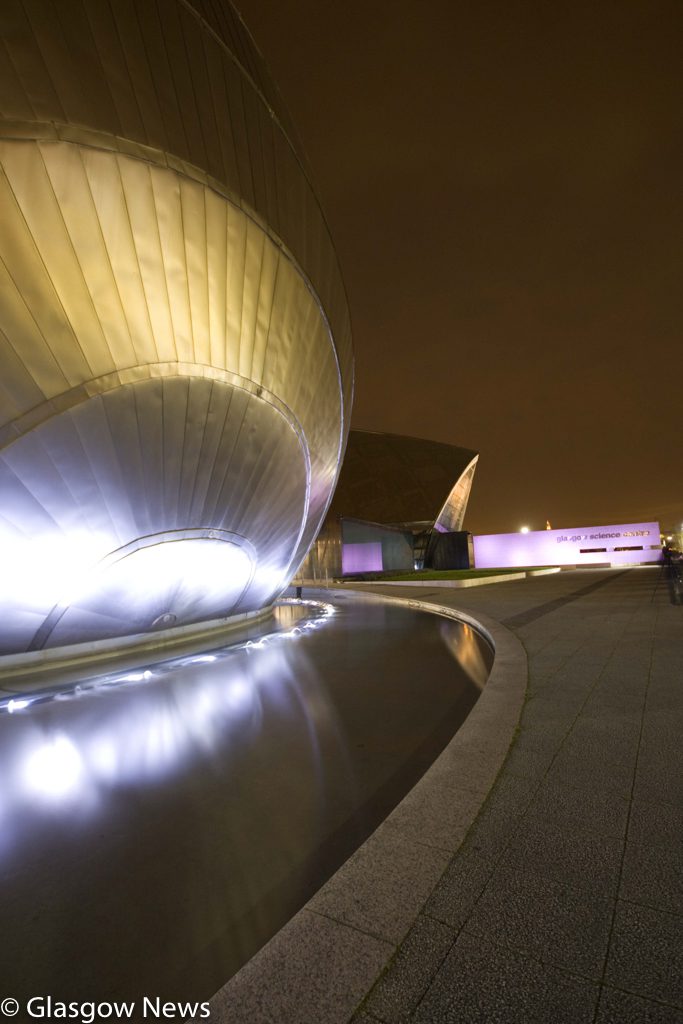 A Glasgow City Council committee has learned today (2 October) about the city’s economic trends over the past five years, which are largely positive, showing a halving of unemployment and an overall performance above the average for UK Core Cities.

The council’s Neighbourhoods, Housing and Public Realm Committee was informed about these trends in a report which had three themes: the general economy, the labour market and the business landscape.

The report shows that Glasgow has been improving on numerous economic indicators, but progress is still required to meet the ambitions outlined in the Glasgow Economic Strategy. Key findings include:

Councillor Greg Hepburn, Chair of the Neighbourhoods, Housing and Public Realm Committee, said: “It is encouraging to see that Glasgow’s economy is moving on an upward trend, with our performance now above the average of other UK Core Cities. We have achieved the lowest unemployment rate in the city since measures began, which is particularly pleasing. We want to ensure that all our citizens can secure sustainable, stable and reliable employment which pays at least the Living Wage.

“Whilst challenges such as increasing the city’s productivity rate remain, most of these indicators show a healthy and growing economy.  One of the City Government’s key policies and commitments is inclusive economic growth, which aims to boost growth, create jobs, tackle poverty and improve the city’s health, with some key initiatives launched just this week to help us deliver that. We have also established the Glasgow Partnership for Economic Growth, another plank in assisting us to do all in our power to ensure that these positive trends continue.”

More detailed data includes Glasgow’s GVA increase – this is particularly notable as it matched the short-term growth rate in London (+4.4%), and outperformed the national rates of Scotland (+3.2%) and the UK (+3.7%).