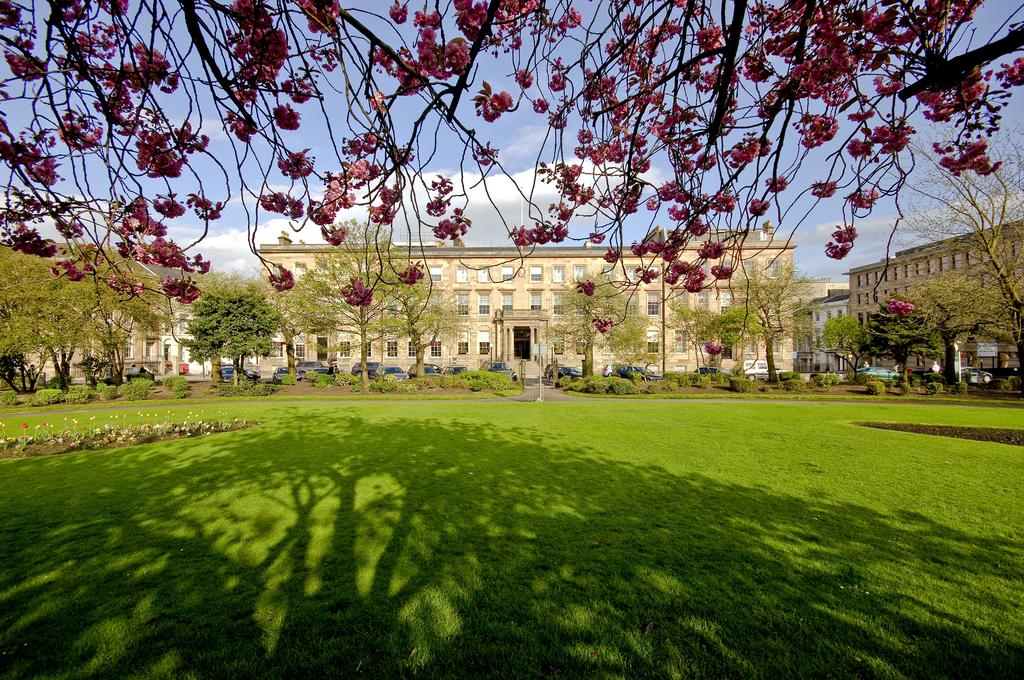 Blythswood Square Hotel, The Croft and The Garage received top titles despite stiff competition from other Best Bar None member premises.

The Garage scooped Best Nightclub award for the second year in a row. The award for Best Hotel went to Blythswood Square Hotel – which it won in 2014.

The Croft received a Platinum Award.  The award was introduced in 2017 and recognises continued excellence and innovation.

The three Glasgow winners were chosen out of 40 other fellow finalist venues across Scotland.

The awards reflect the winners’ efforts in creating safe and responsible environments for their customers, whilst recognising best practice, leading to a strong, positive experience for customers.

Lise Fisher, City Centre Operations Manager at Glasgow City Council, said: “Our Best Bar None venues have shown an excellent standard of practice and take great pride in their premises and surroundings. We are absolutely delighted for our winning venues and, of course, for all the pubs, clubs, bars and hotels involved.

“The Best Bar None initiative has grown significantly in recent years and we hope many more of Glasgow’s licensed premises sign up this year.”

Licensed premises in Glasgow can be part of the Best Bar None initiative. Please contact Louise McMonagle on 0141 276 7552 or email louise.mcmonagle@glasgow.gov.uk for details. Alternatively, visit www.bbnglasgow.com