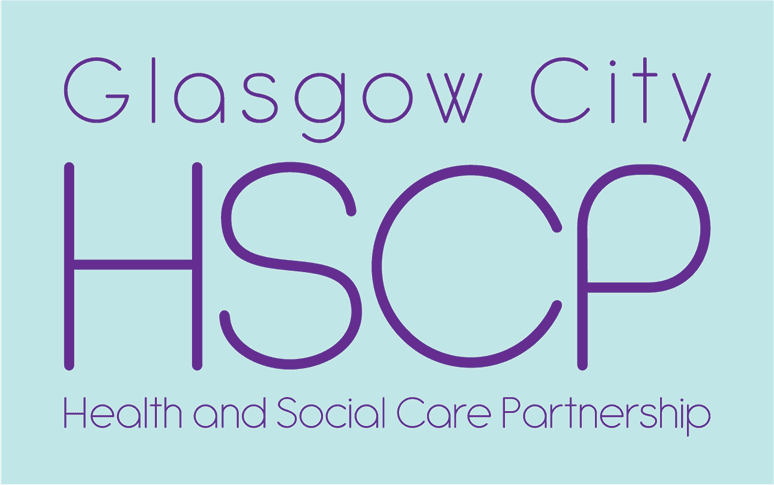 Fifty-four long term homeless people in Glasgow have been handed the keys to “a whole new life”.

Thirty-five year-old James Kingsman is one of the first in the city to secure a new home under the Housing First initiative for people with complex needs.

James, who has been homeless on and off since the age of 16, describes his past life as “horrific and hopeless” but after years of chaos and tragedy – he now has a chance of happiness and a settled life in his new flat.

James has spent years in and out of homeless units and hostels. Bereavement has twice caused him to lose homes following the sad deaths of his husband, John, in 2010 and his mum, Dorothy, five years later.

He is a former resident of Glasgow’s Clyde Place homeless unit which shut in August as part of the city’s new approach to homelessness. Settling into a one bedroom flat in a quiet Glasgow community, he describes his new home as his “safe haven”.

James said: “I’ve been through some pretty horrific stuff in my life, but Housing First has given me a new lease of life. Before I was in limbo, but now I have a fresh start.

My house is better than I could have wished for. It’s in a quiet area near shops and transport and really feels like a home. The support I’m getting is amazing. If I don’t understand a letter or a bill, I can show it to my case worker and they’ll help me sort it out.

“I feel this is the beginning of my new life – a ‘normal’ life whatever that is.”

Just weeks after moving into his new home, James is already working towards a positive future. He has applied to volunteer with the charity which supplied his housing starter pack and is also keen to do a college course on hairdressing or decorating to increase his chances of finding work.

He said: “I want to go to work, come home and enjoy a takeaway or go to the cinema like everyone else.

“Housing First has given me the key to a whole new life. Before, every day was a struggle, but now I’m so happy here.”

Housing First is a rapid rehousing approach to tackling homelessness amongst people with complex needs such as mental health or addiction issues.

It was pioneered in Europe and the US and turns conventional homelessness practice on its head. Previously people were supported to tackle complex needs in a bid to become “tenancy ready”. New thinking concludes that housing should be provided rapidly and be supplemented by intensive support to address wider health issues and tenancy longevity.

Glasgow’s Health & Social Care Partnership is working with partners including the Wheatley Group, the Salvation Army and Social Bite to reduce the length of time people spend in temporary accommodation and provide rapid rehousing via mainstream tenancies as part of the new Housing First approach.