Public to vote for favourite Best Bar None Venue

East End Community Set to Shine in Week of Action 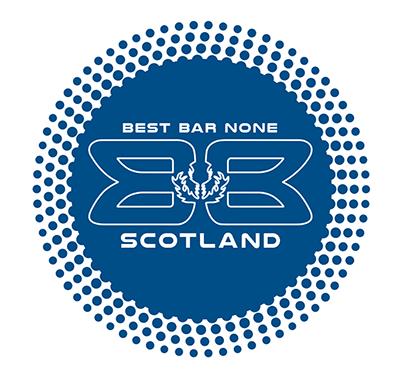 Glasgow residents and visitors to the city are being urged to vote for their favourite Best Bar None venue.

Best Bar None Glasgow (BBNG) – the annual awards initiative which works with the licensed trade to make premises in the city safer and more enjoyable – is seeking nominations from the public for its People’s Choice award.

Best Bar None Glasgow gives venues throughout the city the opportunity to demonstrate that they operate to high standards.

The ‘People’s Choice’ award will celebrate the best venue in the city to consistently strive to reduce alcohol-related anti-social behaviour by providing the safest and most comfortable environment for its customers and staff, based on the principles of the Licensing (Scotland) Act 2005.

Those who submit a nomination will also be automatically entered into competition to win tea for two at Champagne Central in Grand Central Hotel.

Nominations can be made via www.bbnglasgow.com until Sunday 17 November.  Only 2019’s participating BBNG venues will be on the list.

Lise Fisher, Operations Manager at Glasgow City Council which runs the Best Bar None Glasgow initiative, said: “We’re always looking for new ways in which we can ensure the Best Bar None initiative works to its maximum potential for Glasgow to make the city a safer place at night.

“The People’s Choice award is a great example of that, and we’re very much looking forward to directly involving the public in the awards.”