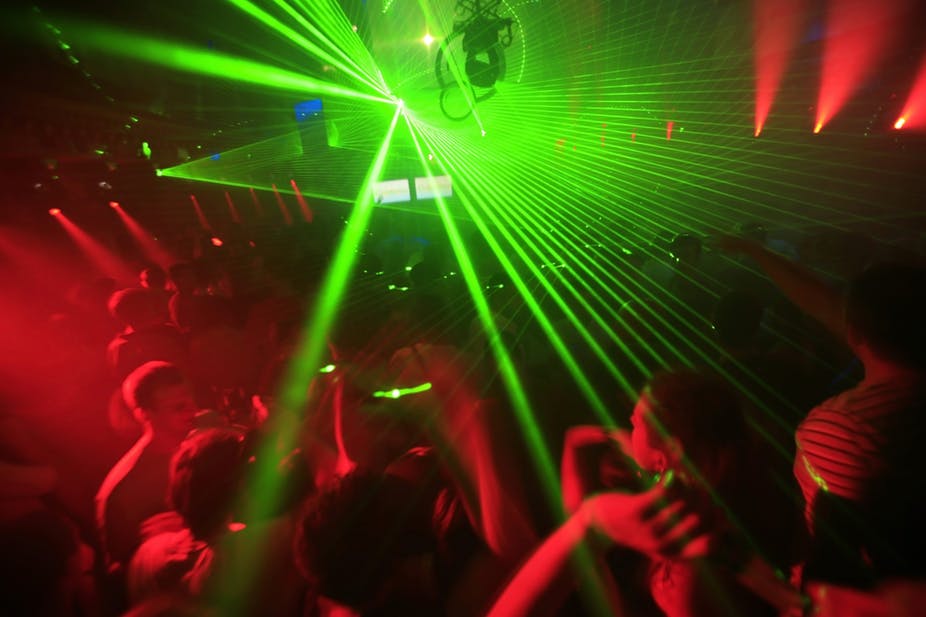 A consultation on the future licensing arrangements for sexual entertainment venues (SEVs) in Glasgow has now entered its last days with submissions to be made by the deadline on Monday, August 26 this year.

Anyone with an interest in the potential licensing of SEVS in Glasgow and has still to respond to the consultation is being urged to act immediately if they want their voice to be heard.

Led by the council’s Licensing and Regulatory Committee, the consultation started on May 31 this year and was scheduled to run for twelve weeks to ensure as many individuals and organisations had the opportunity to respond as possible.

Evidence gathered during the consultation will allow members of the committee to consider whether there is a basis to licence SEVs in Glasgow and, if so, what the appropriate number of licences should be.

The decision of the Licensing and Regulatory Committee to undertake a consultation follows from the enactment of new licensing legislation that allows local authorities in Scotland to determine whether SEVS should be licensed within their local authority area.

As part of the consultation, members of the committee also agreed that views should be actively sought from a wide range of groups and organisations.

In keeping with guidance produced by the Scottish Government on how to run such a consultation, it is hoped that evidence gathered from consultees will help the committee to understand if SEVs have a wider impact on the communities in which they are based.

As well as seeking general information on the number of SEVs currently in the city and where they are located, the consultation is looking at if there are connections between SEVs and issues such as public nuisance, crime and disorder, public safety and violence against women.

It is also hoped the consultation will secure information on how SEVs currently operate, particularly from employees of SEVs, as this could help establish what kind of conditions may feature on a licence for a SEV should it be agreed by the committee after the consultation, that SEVs require to be licensed in Glasgow.

Councillor Alex Wilson, Chair of the Licensing and Regulatory Committee, said: “With the consultation closing on August 26 we are now down to wire for receiving responses to the consultation. Anyone with a stake in the issue of sexual entertainment venues in Glasgow who has still to contribute to consultation should make their submission without delay.

“At the outset the consultation period was extended to twelve weeks to ensure everyone with an interest in the issue had the maximum amount of time to make their views known.

“The committee has invited responses to the consultation from a wide range of groups and organisations who they would understand to be invested in the issue in some way. But this is a public consultation and so it is open to anyone and everyone who wishes to make a response. Any submissions must be with the Licensing Department by the close of business on Monday, August 26, 2019.”